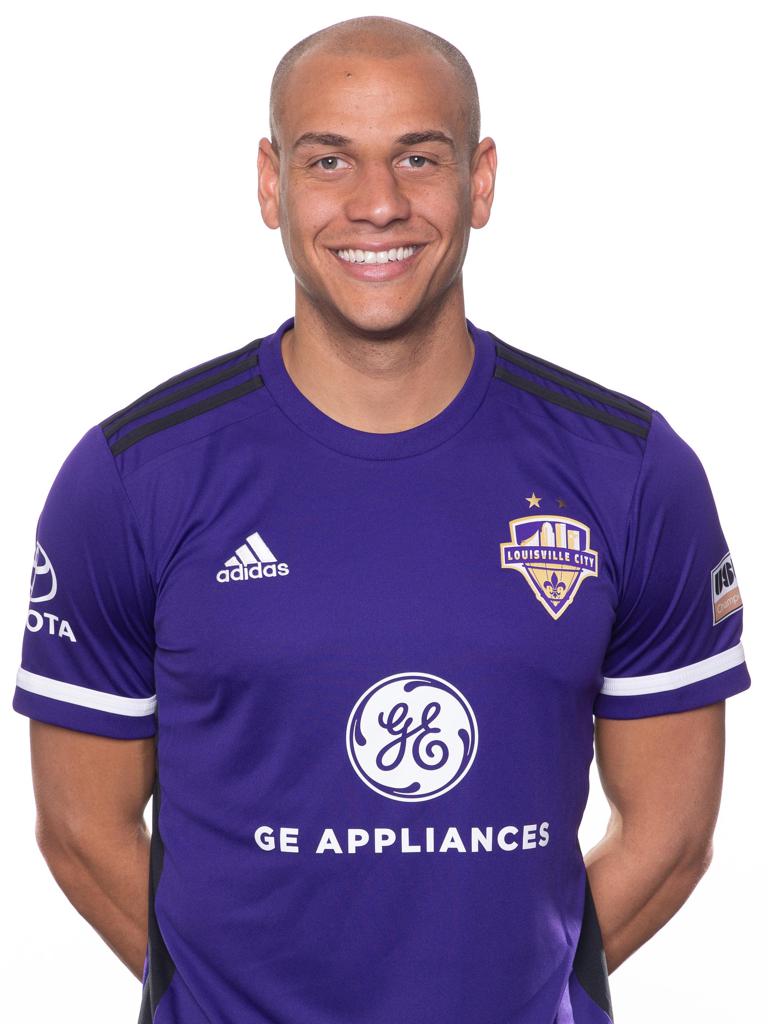 2020: As a veteran on the team, Spencer returns as an asset on LouCity's striker corps.

2019: Spencer continued to be an essential piece to the lineup with 20 starts and 15 additional appearances. He tallied 10 goals, tying him for second on the team. His two playoff goals helped Louisville City win their its straight Eastern Conference title.

2018: A season after leading Louisville City in goals scored, the veteran spent the this campaign taking on a number of unexpected roles. Spencer was one of a trio of player-coaches for several weeks midseason. He started six games in all and scored the only goal in the championship game to give Louisville City its second straight title.

2017: Spencer signed with the club in February and quickly solidified himself in the rotation by leading the team in scoring with 11 goals. Spencer helped the club win its first title when accounting for two assists and a goal in the postseason.

Before Louisville City: After a notable career at Xavier University, where he scored 29 goals and registered 21 assists, Spencer made his professional debut in 2016 with FC Cincinnati. Spencer was selected 23rd in the 2012 MLS SuperDraft out of Xavier by the New England Revolution. He didn't sign with the club after suffering a knee injury but returned to Xavier to serve on the coaching staff. During his senior year of college, Spencer also played for Premier Development League side Cincinnati Kings, scoring 2 goals in 11 appearances.