The two clubs were set to meet Wednesday for the second time this preseason. 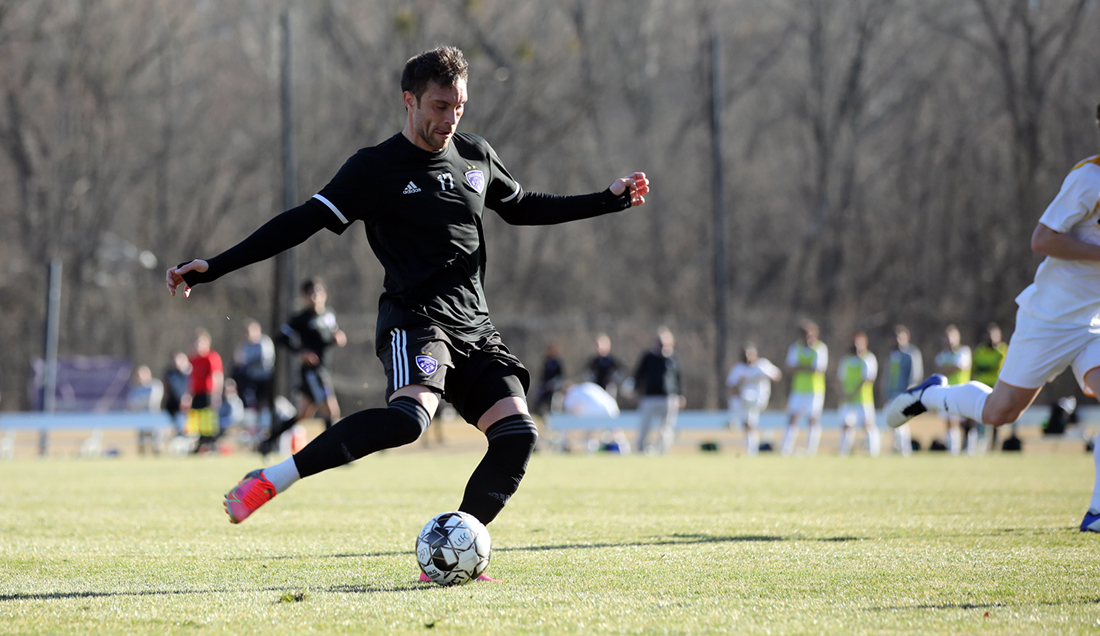 Louisville City FC’s exhibition scheduled for Wednesday at FC Cincinnati has been canceled by the host club. As a result, LouCity will continue its preseason Sunday when meeting with the reigning USL League One champion Greenville Triumph SC.

The boys in purple will then put the finishing touches on their preparations with an April 17 friendly against the USL Championship’s Pittsburgh Riverhounds SC at Lynn Family Stadium. Tickets are on presale now for season ticket members; what’s left will be available to the public starting at noon Tuesday.

During a testing preseason, LouCity has so far seen four Major League Soccer clubs including FC Cincinnati, which it defeated 3-0 back on March 13. The boys in purple most recently got a late game winner Saturday from forward Cameron Lancaster when knocking off Chattanooga FC by a 3-2 score.

All the preparations lead up to an April 24 opener at Lynn Family Stadium against Atlanta United 2. Game times for the 2021 USL Championship season are to be announced.