The regular-season finale kicks off at 7:30 p.m. inside Lynn Family Stadium. 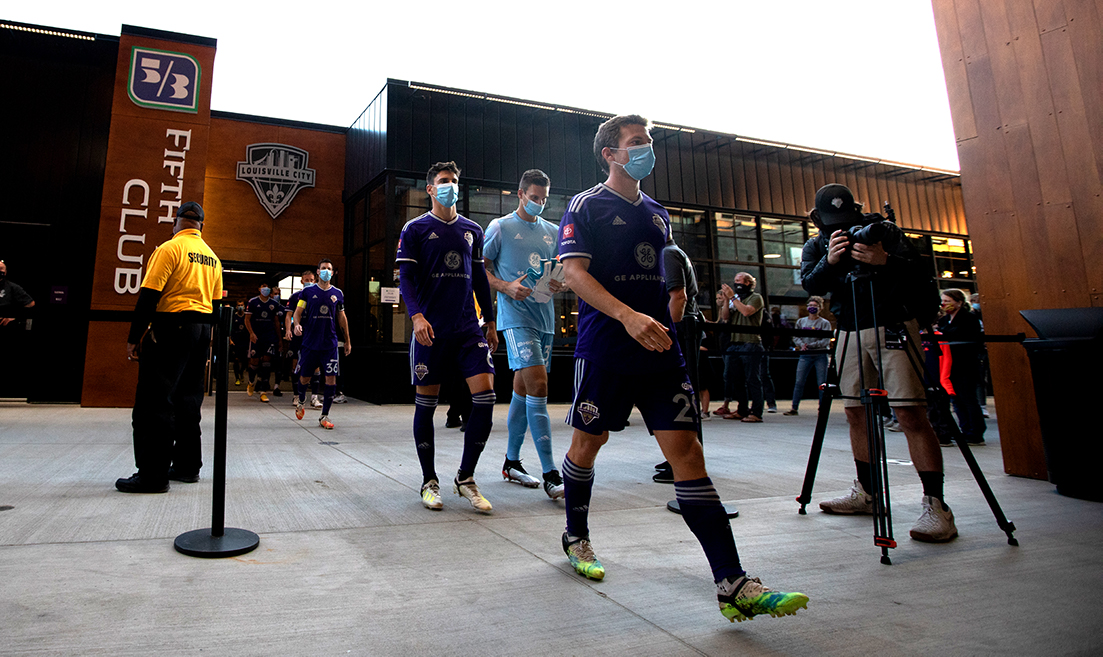 Louisville City FC coach John Hackworth said his team won't take for granted its opponent Saturday, with Sporting KC II having lost six of its last seven games ahead of a 7:30 p.m. kickoff.

But more than what happens at Lynn Family Stadium will determine how the boys in purple feel leaving the day.

LouCity, which sits on 32 points to top Group E, can finish with a maximum of 35 should it take care of business. In that event, only two scenarios exist in which the club won't tally the most points of any Eastern Conference club.

The Tampa Bay Rowdies, out of Group H, are on 33 points and host the Charleston Battery. Group F's Hartford Athletic can match LouCity on points with a win but enters the weekend -10 on goal differential -- first tiebreaker -- with the boys in purple. No club from Group G is within reach of LouCity.

Of note, the USL Championship will not be recognizing regular-season conference titles or a supporters shield for the league's top overall record due to the regionalized nature of the abbreviated schedule. But beyond the playoffs' first round, higher point totals will determine who hosts postseason games.

So here's how to follow LouCity's quest for maximum points, with a full preview of the SKC II game also available. 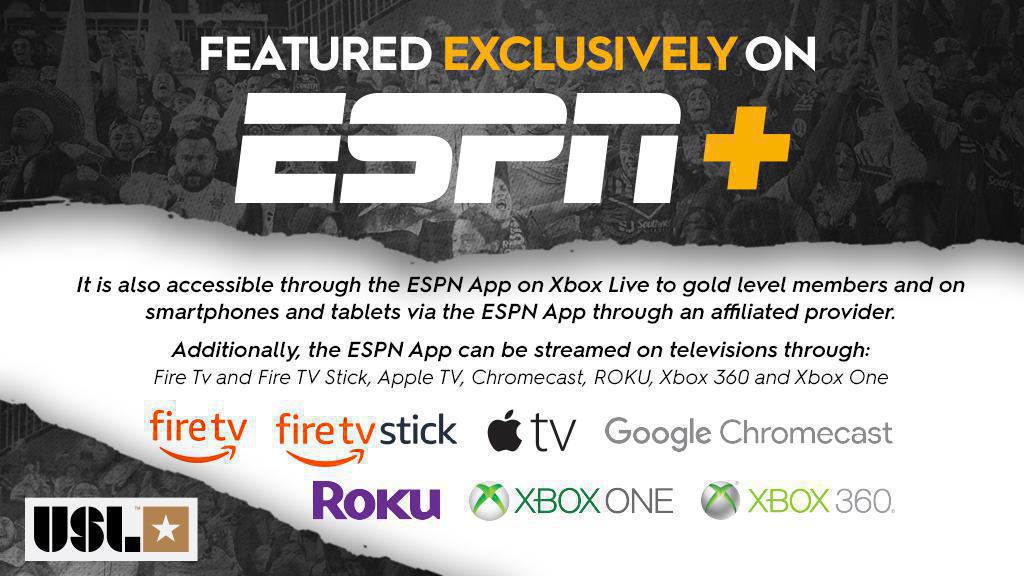