16 teams begin the playoffs Oct. 8-11 with LouCity in position to qualify. 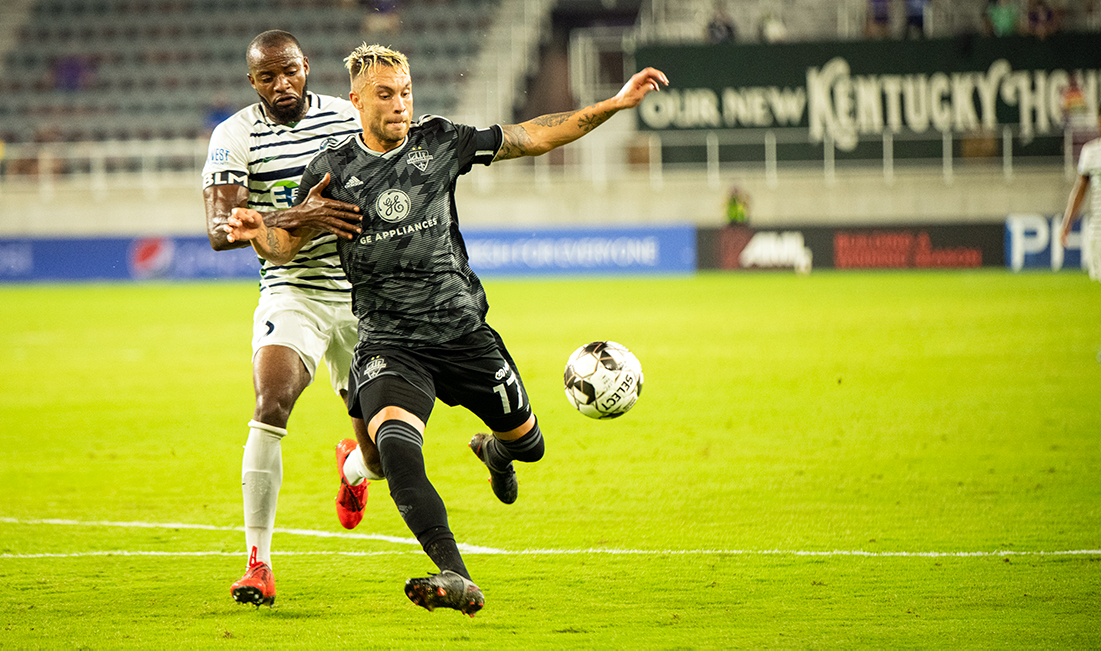 The USL Championship on Monday confirmed its format for the 2020 Championship Playoffs, adding competition details to those previously announced upon the league’s return to play in July.

The 16-team structure will remain in in a regionalized single-elimination bracket, with the four group winners in each conference earning hosting rights for the Eastern and Western Conference Quarterfinals. Following the opening round, hosting rights will be determined by regular season record.

Following the recommendations of the USL's Competition Strategy Committee, teams will see no less than four days between games should they advance. In the case of a postponement, the rescheduled match would need to take place within 48 hours of the original kickoff.

Additionally, a four-day game window (Thursday-Sunday) will be employed for each of the first three rounds of the postseason. As in previous seasons, at least a five-day window will remain in effect for the 2020 USL Championship Final to allow flexibility for broadcast purposes. 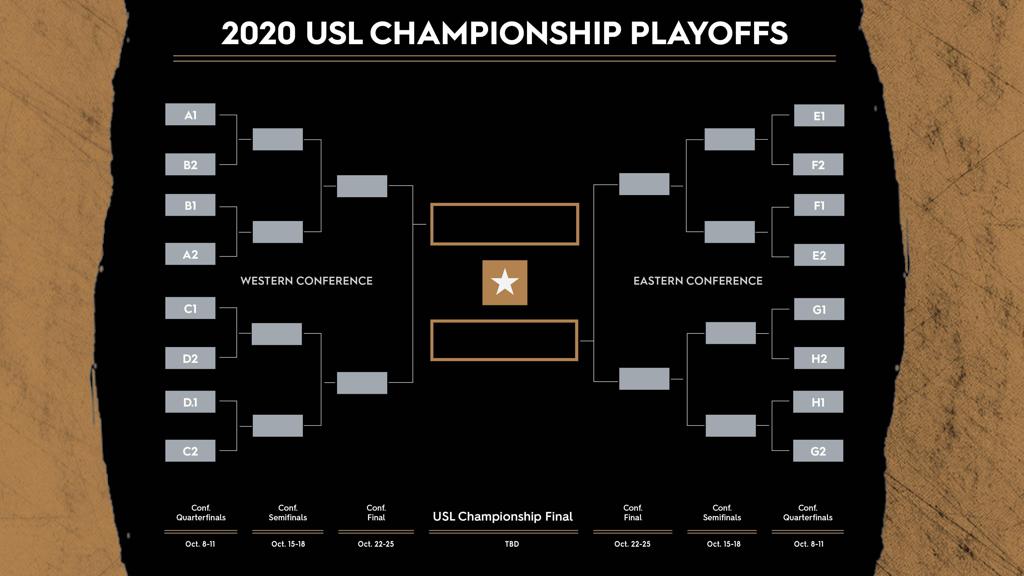