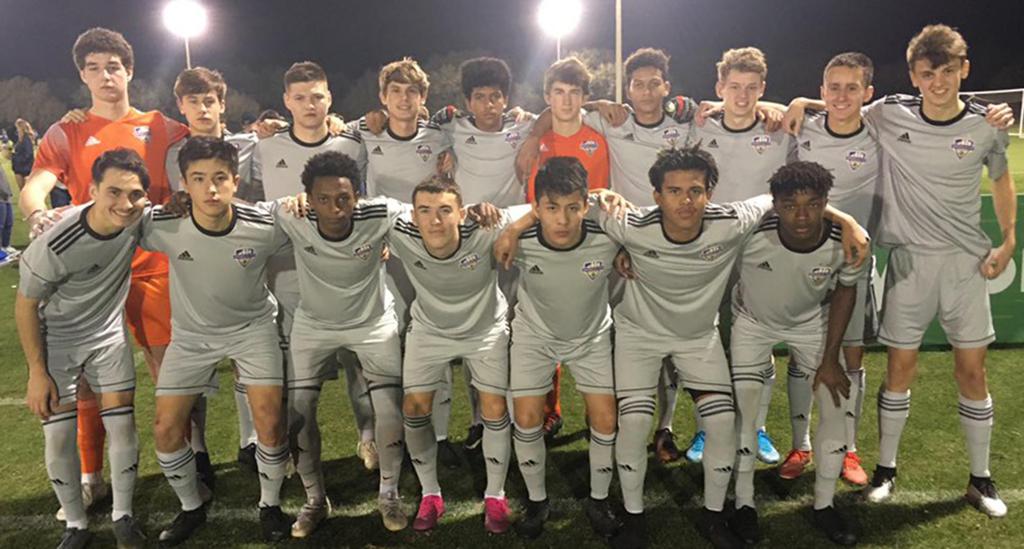 THURSDAY, APRIL 16, 2020 – As Louisville City Youth Academy continues preparation for its first season this Fall, the club is hopeful to conduct tryouts in June based on direction from local and state officials along with guidance from the USL for the upcoming Boys ECNL and girls’ club teams. Due to the COVID-19 pandemic, tryout dates may change as our primary focus is on the health and safety of our young athletes, the coaches, and our club community.

“The safety of the kids and the community is our number one priority,” Louisville City Youth Academy Director Mario Sanchez said. “We are hopeful that by June we will be able to start returning to activities, but we will take all of our direction from local and state officials.”

Tryouts for boys and girls in the U8 (2013 birth year) through U19 (2002 birth year), are set for the week of June 1 at Christian Academy of Louisville (700 S. English Station Rd., Louisville, KY 40245). Youth Academy tryout dates are dependent on local and regional clearance to resume gathered activities.

“It is important for us to have an open selection process because we want to work with kids of all levels in our area,” Sanchez said. “We want this to be as inclusive as possible because we understand how important it is that our sport be available to all.”

Because tryout dates may need to change depending on our community’s response to COVID-19, we are asking those players who are interested to fill out our Pre-Tryout Form (click here). Once we are allowed to gather again, we will send out our Tryout Registration details at that time.

Once selected for a youth academy team, the season will run from late July until mid-May for pre-high schoolers and late Fall through late May for high school players so that players will still be available to play for their local schools. Travel for the teams will be based on age-appropriate demands and league and tournament play.

On the girls’ side, the NWSL Louisville Academy has also applied for entry into the Girls ECNL which recently added powerhouse clubs United Futbol Academy (GA) and North Carolina Courage to its prestigious ranks.

Player fees for the 2020-21 season will be announced at least two weeks prior to the tryout dates. Scholarships are available for qualifying local athletes. Tryout registration will be $20.

Earlier this week, Louisville City Youth Academy announced the coaching assignments for its girls and boys teams. To read more about the coaches who will be coaching each age group, click here.