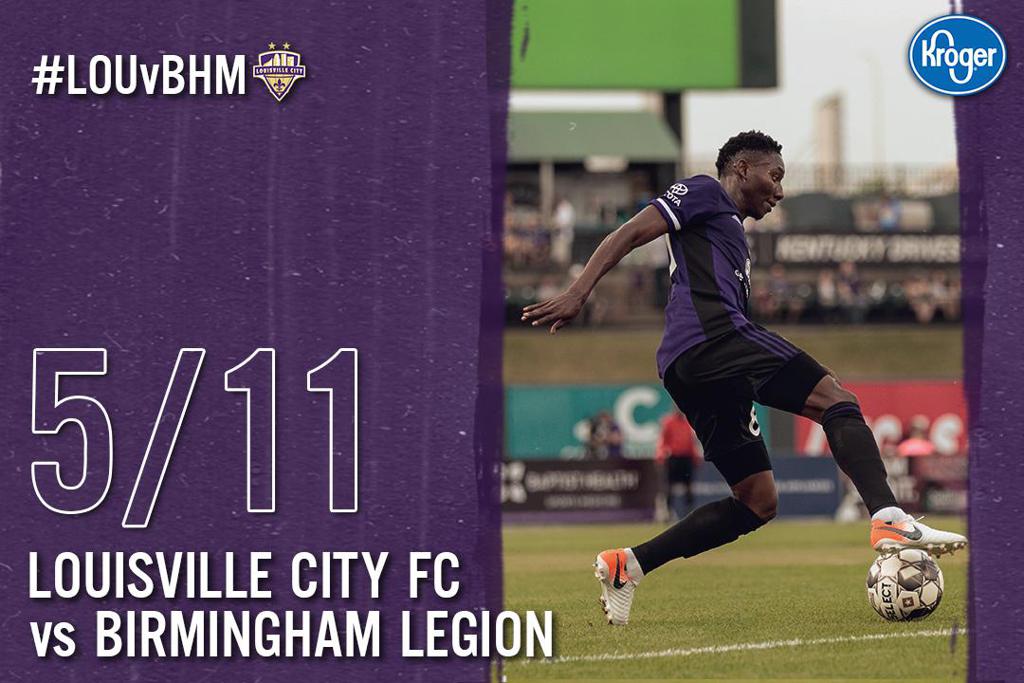 For LouCity it's a chance to avenge a frustrating loss from earlier in the season when Birmingham Legion visited Slugger Field. That game was postponed until the following morning due to heavy rain and flooding in the area, and Louisville City gave up a late goal to lose 3-2 on March 31.

“We can’t go in thinking that a draw is enough for us now because we feel like we left points on the table this season and we are focused on trying to gain three points this weekend," Louisville City coach JOhn Hackworth said.

Louisville City seemed to control the play for most of the match the first time these two teams met, but an interesting in-game adjustment by Birmingham Legion coach Tom Soehn caused City some trouble.

There will be lineup changes for Louisville City in this game for sure. While LouCity's shape may be similar at least two new starters will be on the pitch as goalkeeper Ben Lundt returns to action after an injury in pregame kept him out of the Swope Park Rangers game and Niall McCabe is out this match after receiving a Red Card near the end of the Swope Park game. LouCity forwards Luke Spencer and George Davis IV have returned to full health after hamstring issues limited their availability the last three weeks.

For Hackworth, the goal is to find more consistent finishing from Louisville City's attack.

“We are without Niall this weekend because of the Red Card so we'll need other players to step up," Hackworth said. "We haven’t had any one player who has consistently scored goals for us. Lucky has scored some goals for us, Magnus has found the net for us, Luke has… but we are still looking for that guy who can consistently put the ball in the back of the net for us. ... My experience tells me that those chances are going to start falling for us at some point, especially given all the chances we are creating.”

Birmingham Legion has hosted four USL Championship matches in its history - all this season - and are 1-1-2 in this matches with the first win coming on April 27 vs. Loudoun United.

Kickoff is set for 8 p.m. ET. The game will be televised in Louisville on WBKI and streamed internationally on ESPN+. Tune in to Kevin Kernen on 840 WHAS for the radio broadcast.

The official Louisville City Watch Party in Louisville is at Dave & Busters. A game pass can be upgraded to Unlimited Game Play if you are wearing LouCity gear tonight. 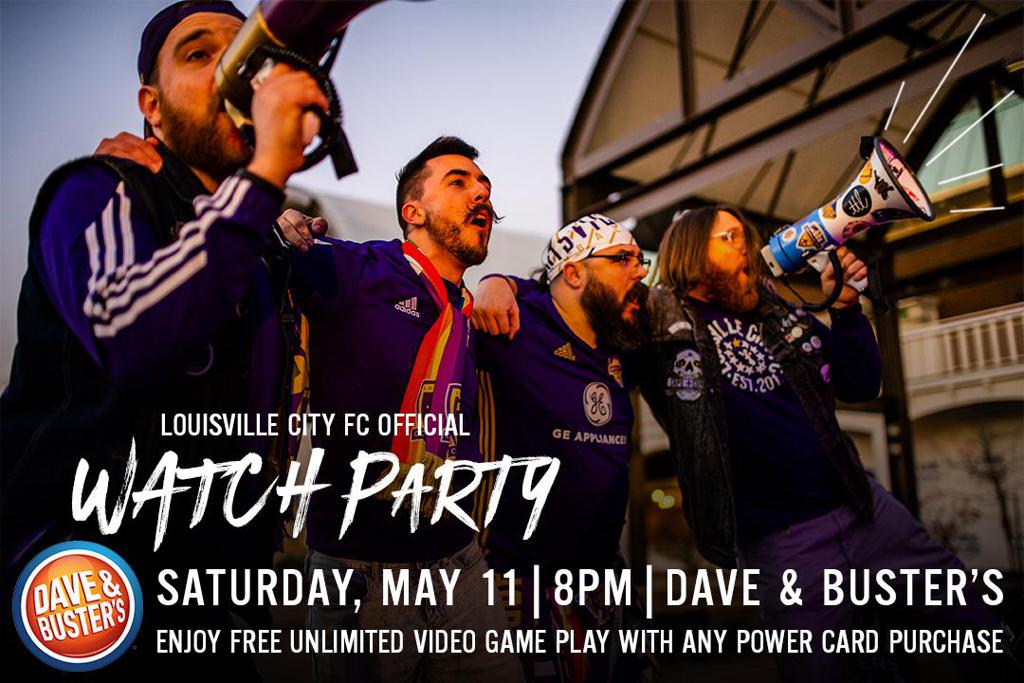