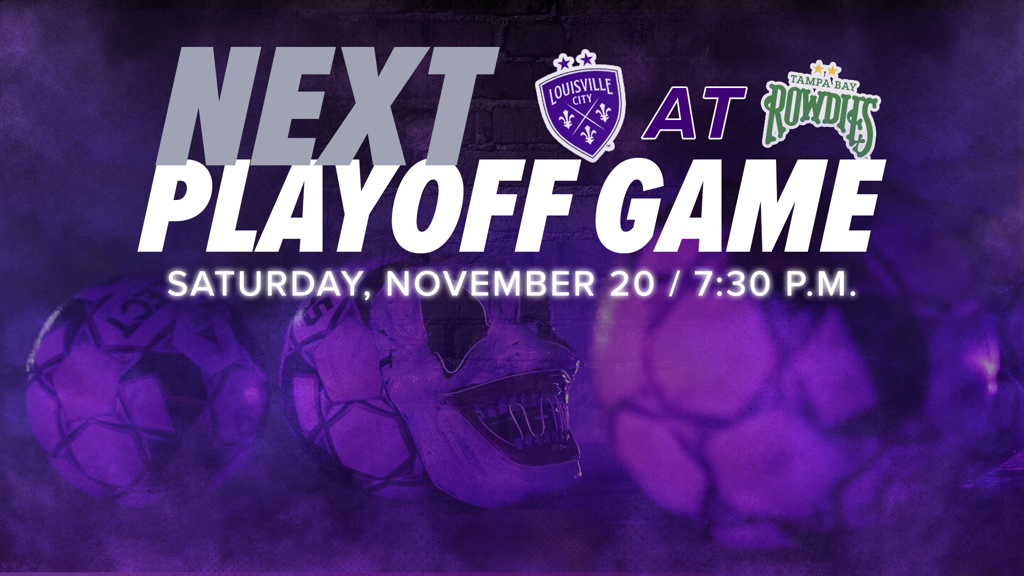 Louisville City FC’s hitting the road with one game to go before the USL Championship Final.

The boys in purple — 1-0 winners over the Charlotte Independence in a second-round playoff game — travel to play the Tampa Bay Rowdies at 7:30 p.m. Saturday in the Eastern Conference Final.

This marks LouCity’s seventh straight conference final appearance since starting play in 2015. The club is in search of its third league title over that span having won them back to back in 2017 and 2018.

Gather at Saints Pizza and Pub, 131 Breckenridge Lane, for the official watch party including food and drink specials.

With a win, the boys in purple would host the USL Championship Final at 8:30 p.m. Sunday, Nov. 28, with coverage on ESPN, ESPN Deportes and SiriusXM FC. 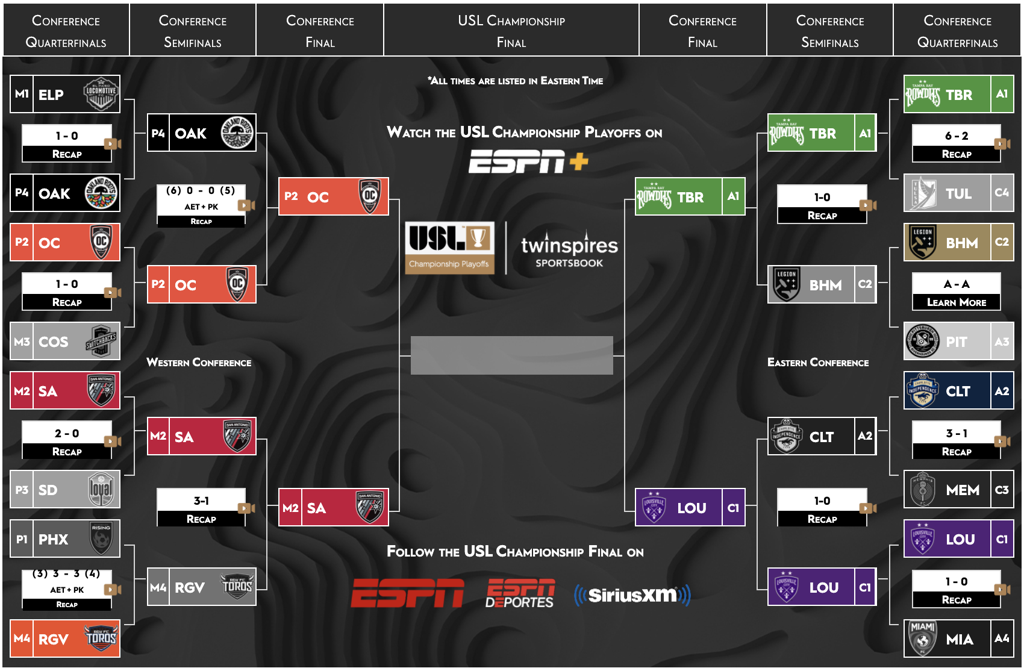 The top-four teams across the USL Championship's newly established divisions — the Atlantic, Mountain, Pacific and LouCity's Central — qualify for the postseason.

No. 1 and No. 2 seeds host opening round games. Following the Conference Quarterfinals round, home advantage will be determined by total points earned, regardless of division rank, for the remainder of the postseason. 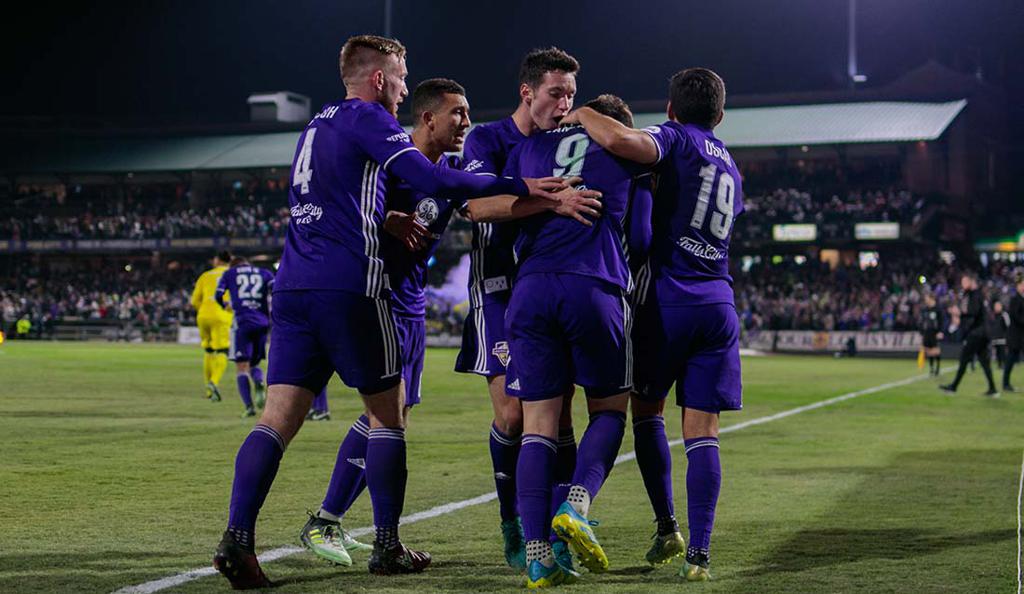 LouCity is a remarkable 16-4 in playoff games since the club launched in 2015, continuing to deliver each fall as the USL Championship has more than doubled in size.

The boys in purple have advanced to the Eastern Conference Final — the league's national semifinal round — each season. Along the way, they won three conference finals (2017, 2018, 2019) as well as back-to-back league championships (2017, 2018).

A club-record 14,456 were at Louisville Slugger Field in 2017 to see LouCity defeat the Swope Park Rangers by a 1-1 score. A sold-out Lynn Stadium at the University of Louisville hosted the 2018 final also won with a 1-0 score over Phoenix Rising FC.