The latest edition of "Barrel Proof" was taped Tuesday night at Over the 9. 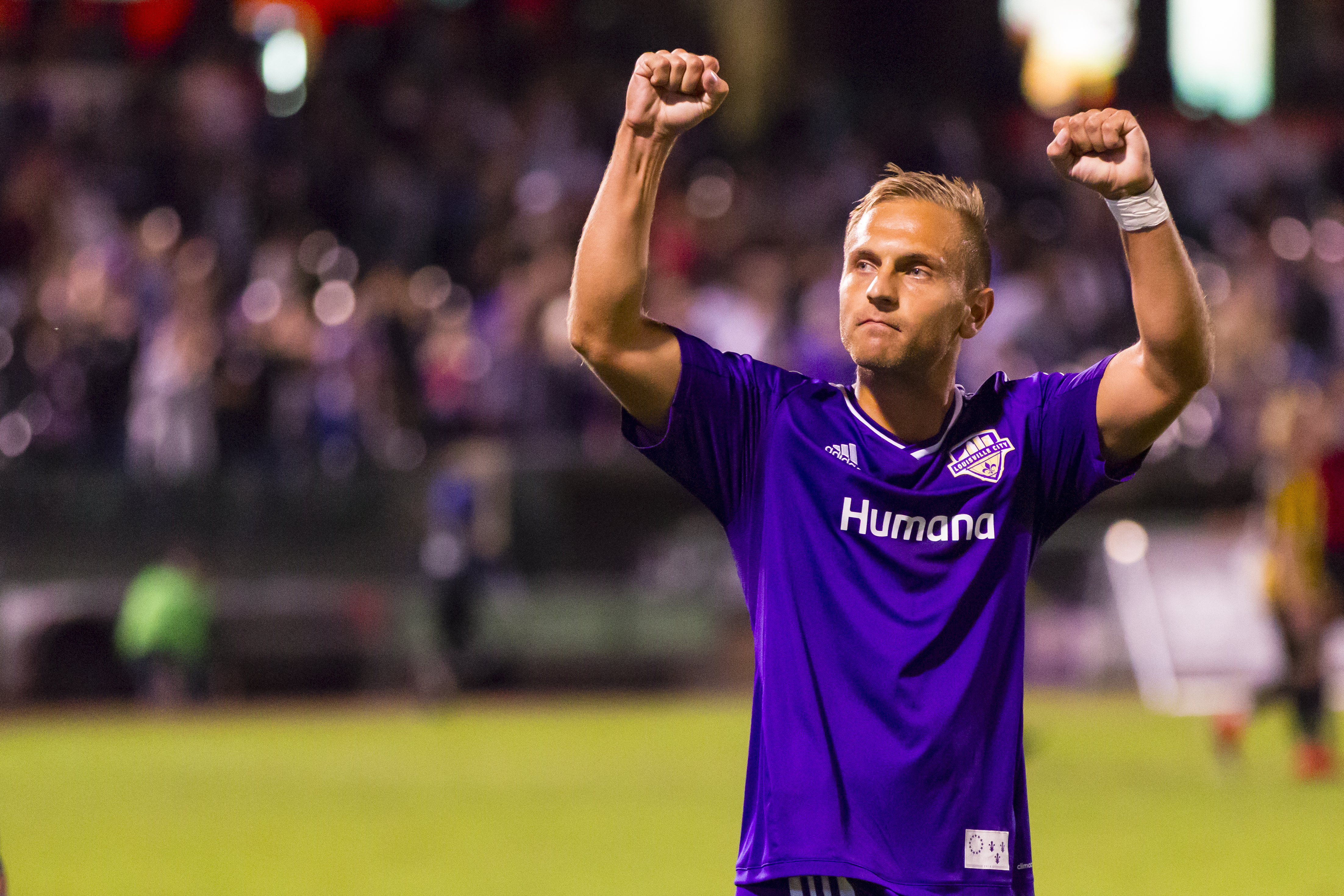 The 93rd edition of Barrel Proof, the official podcast of Louisville City FC's largest supporters group, the Louisville Coopers, wrapped up the 2016 season along with players Tuesday night from Over the 9.

Those interviewed include a handful of players, as well as coach James O'Connor and club president Amanda Duffy. The conversations begin at the 17:40 mark with striker Chandler Hoffman.

"We meet the players tomorrow, and then we keep going," O'Connor said. "We've got a lot of work to do in the offseason."

Listen in the player below or on the Coopers' website: http://bit.ly/2egJkUh.