LouCity's Hulsman to play a part in USMNT's January camp

The Louisville native will assist in managing equipment for two weeks in Phoenix. 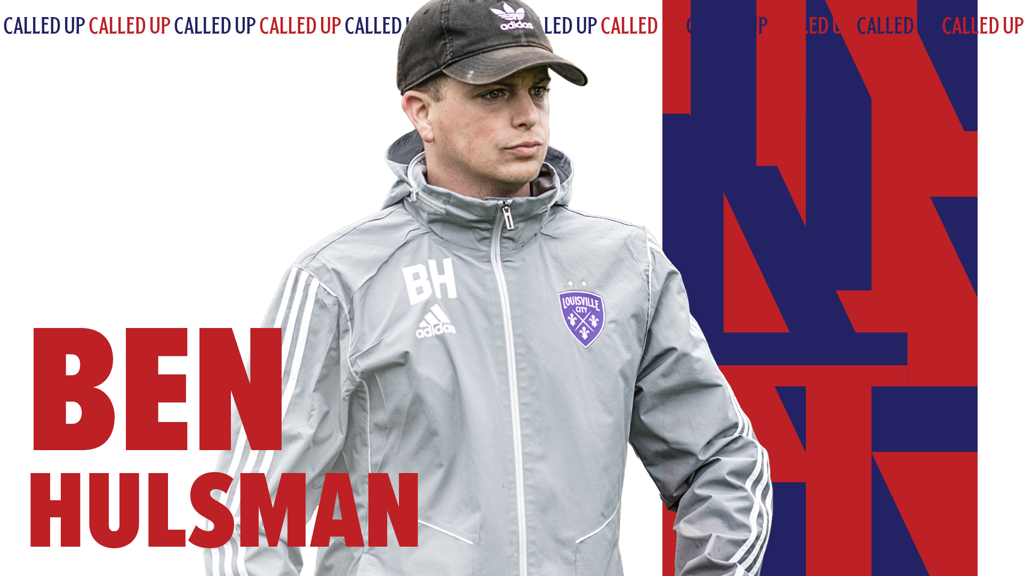 Serving as the USMNT’s assistant equipment manager, Hulsman has traveled with the squad for its Phoenix-based leg of team activities which will feature about 19 domestic-based players. Training started Friday and will run through Jan. 21, including a number of closed-door scrimmages.

“I am humbled and grateful to have been selected for this unique opportunity," Hulsman said. "My goal is to be a net positive asset for the players and staff in this camp and use this as an opportunity to soak up knowledge of my profession at the highest level and bring that back to my role with Louisville City.”

Hulsman, a 30-year-old Louisville native, graduated from Trinity High School and attended the University of Louisville. He initially joined the LouCity team staff as an intern before promoted to a full-time role during the 2018 season, when the boys in purple became the first back-to-back USL Championship title winners.

“I am happy Ben has been provided an opportunity with the national team,” said LouCity coach Danny Cruz. “Knowing Gregg (Berhalter, USMNT coach) and his environment, there is no doubt in my mind that he will learn a tremendous amount and have the ability for individual growth. This is an exciting opportunity that he has certainly earned.”

Hulsman’s call up of sorts follows another historic moment for LouCity when former defender Jonathan Gomez in December became the first active USL Championship player to appear for the USMNT. Gomez, 18, has since transferred to La Liga club Real Sociedad in Spain to continue his ascent up the international soccer ladder.

This next USMNT camp opens at a crucial time for the national team as it readies for World Cup qualifying matches Jan. 27 versus El Salvador in Columbus, Ohio; Jan. 30 at Canada in Ontario; and Feb. 2 against Honduras in Minnesota.

“Our focus for the next two weeks is to prepare the domestic-based players to be included in the World Cup qualifying training camp,” Berhalter said. “This upcoming window presents an opportunity to move closer to our ultimate goal of qualifying for the FIFA World Cup in Qatar.”

Currently second on the Concacaf table, the USMNT is seeking a top-three finish to automatically qualify for the 2022 FIFA World Cup in Qatar. The fourth-place team goes on to a playoff game for a World Cup spot.