The club will again return a core group of players for next year. 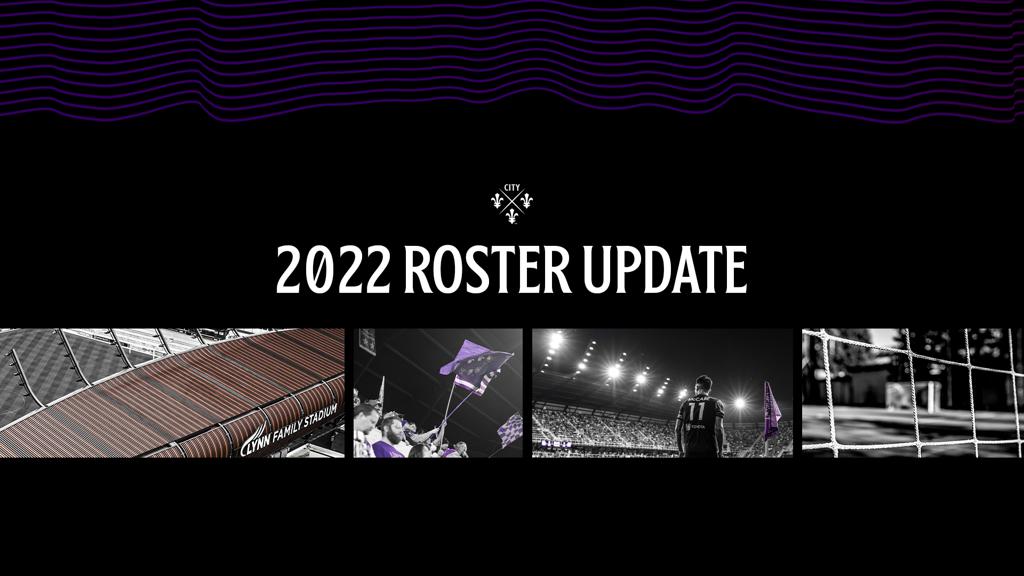 Louisville City FC has 11 players under contract for 2022, the club announced Thursday, keeping a core group in purple with offseason processes well underway.

“I am thankful for everything that these players gave to Louisville City this year,” said head coach Danny Cruz. “While we fell short of our ultimate goal, their commitment to our process, this club and the community is something that I will always be grateful for.

“As the offseason is underway, we are diligently working to make sure that we are bringing in the right players that will push us toward another USL Championship trophy. We have a clear view of how we want to build this team for the future and are looking forward to bringing in players that will fit both on and off the field.”

The club continues to negotiate toward contracts for other returning players, as well as new signings, with updates to be provided in due time.

“We wish all the players who are leaving us the very best for their future endeavors,” said the club’s executive vice president of development, James O’Connor. “They will always be a part of the LouCity family, and I want to thank them all individually for their contributions not just on the field but also off it.

“As we move through the offseason, our supporters will start to see the ideas for next year. Danny and his staff have a clear identity in what they want to bring in, and we look forward to supporting them.”