The 18-year-old's vying for both Defender and Young Player of the Year. 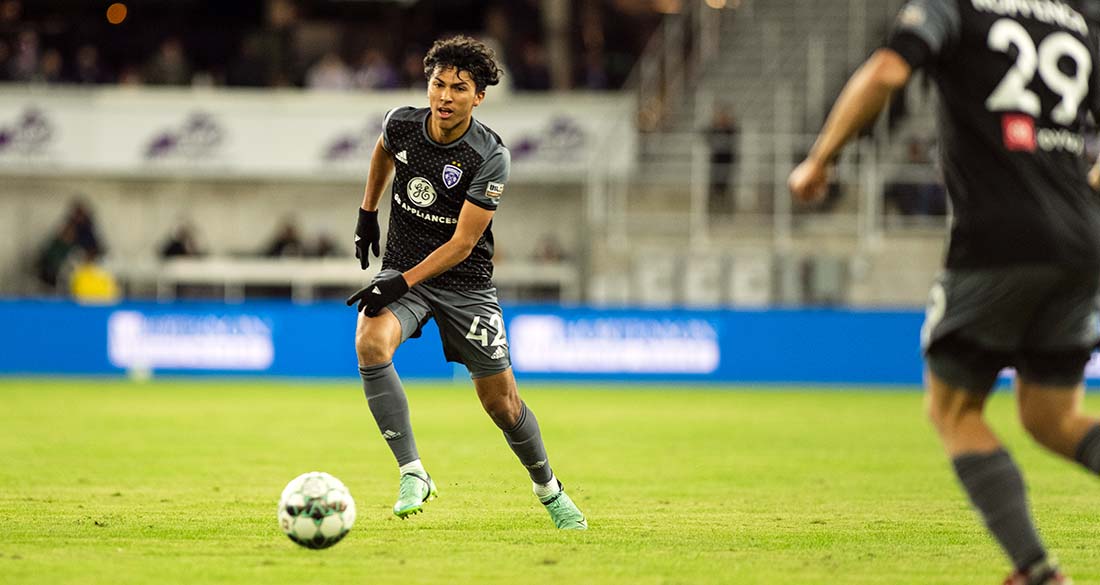 Jonathan Gomez could cap his breakout 2021 season by adding to a growing list of individual accomplishments.

The Louisville City FC defender on Tuesday was announced as a finalist for both the USL Championship’s Defender of the Year and Young Player of the Year awards. Winners will be announced in the coming week.

The young dual-national garnered attention from Mexico’s national team, earning a call up to train, and was placed on a preliminary U.S. national team roster for last summer’s Concacaf Gold Cup. Moving forward, Gomez, a native of Texas, retains the option to represent either country.

When the transfer window opens in January, the 18-year-old is set to join La Liga’s Real Sociedad, making the rare move from the USL Championship ranks to a first division European club.

Others up for Defender of the Year include Miami FC's Paco Craig and the Tampa Bay Rowdies' Forrest Lasso. Gomez is vying for Young Player of the Year alongside San Antonio FC's Jose Gallegos and El Paso Locomotive's Diego Luna.

As with the All-League Teams, awards were voted on by team management and a league-wide media panel that included representation from every USL market.