Fundraising efforts will begin this weekend with a 50/50 raffle toward launching new leagues. 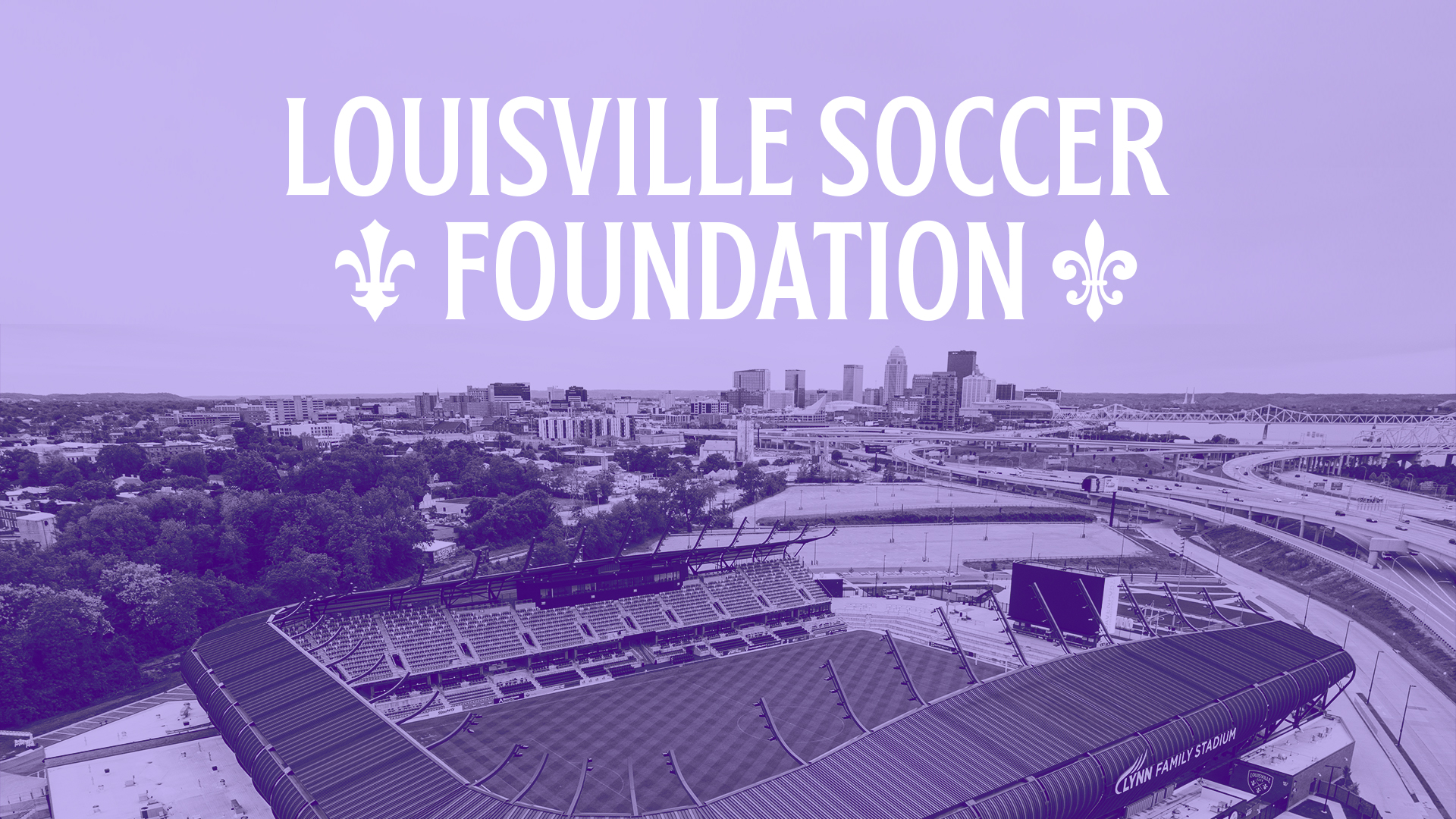 A registered 501(c)(3), the Louisville Soccer Foundation will seek to advance the health and wellness of the community through the power of soccer.

“Professional soccer clubs around the world support charitable foundations,” said Soccer Holdings’ president, Brad Estes. “From our organization’s inception, we have envisioned a foundation that leverages the clubs’ platforms as well as the passion from our supporters and sponsors to do good in our community.”

Soccer Holdings has tapped Christen Boone, president of The Boone Group, to serve as the foundation’s strategic consultant. She recently finished a seven-year stint as president & CEO of the Louisville-based Fund for the Arts.

Boone is leading the foundation’s startup, including the recruitment of a founding board and supporting that group in creating a vision, mission and strategic plan. She will also ultimately head the search for a full-time executive director.

“LouCity and Racing have already made an undeniable impact on this community, economically and socially,” Boone said. “I cannot wait to see how this new endeavor complements the many nonprofit and charitable partners at work and accelerates the advancement of a stronger Louisville.”

Fundraising efforts will kick off to coincide with home games on Friday (LouCity vs. FC Tulsa) and Saturday (Racing vs. OL Reign) through a 50/50 raffle operated by the Louisville Sports Commission. Tickets can be purchased digitally for $10 apiece at LouisvilleSports.org/50-50-raffle now through Oct. 3.

Half of proceeds collected will go to a lucky winner at the raffle’s end. The other half will support new children’s soccer leagues at three Louisville Metro Parks: Shawnee Park, Wyandotte Park and Petersburg Park.

The men’s professional club LouCity, a member of the USL Championship, has operated since 2015, winning titles in 2017 and 2018. The National Women’s Soccer League side Racing launched in 2021 as the NWSL’s 10th franchise.

Both teams play home games at Lynn Family Stadium in the Butchertown neighborhood. Day to day operations for the professional clubs, their office staff and respective youth academies are based at the new Lynn Family Sports Vision & Training Center at Champions Park.