Trio of LouCity players out extended time with injuries

All are hopeful to return to training this summer. 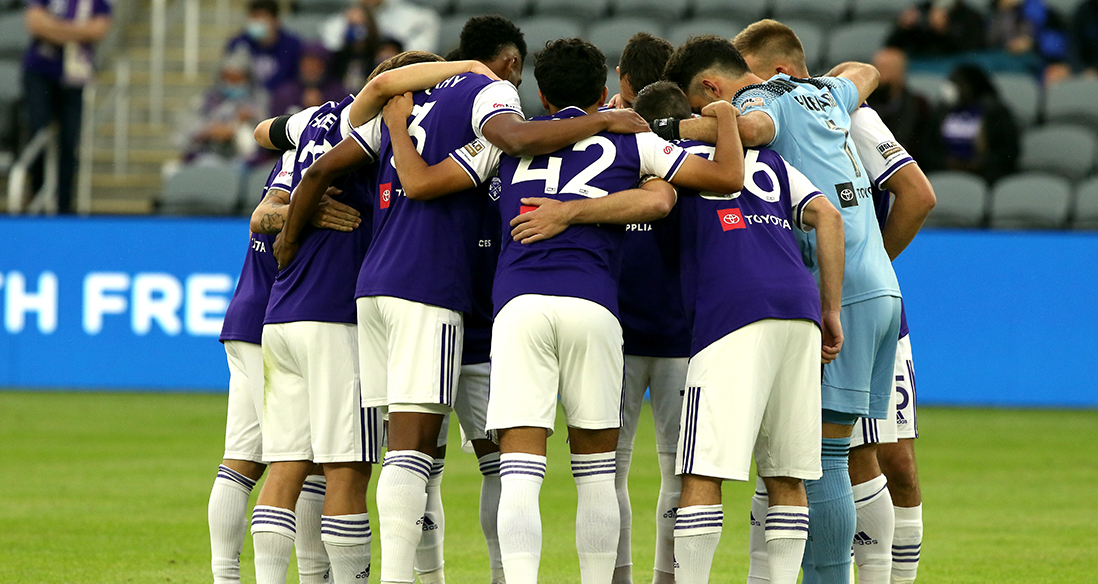 Thiam, a third-year pro out of the University of Connecticut, is healing from a broken fibula. Gonzalez, in Louisville on loan from Major League Soccer’s Portland Timbers, is recuperating from a torn muscle in his groin. The veteran outside back Jimenez came down with a knee cartilage injury.

Each player should return to training this summer and be available for selection later this season.

“Our priority is making sure these guys all get the care they need and get back on the pitch as soon as possible,” said LouCity’s head coach, Danny Cruz. “While these injuries will test our depth, this roster was built to be able to deal with these situations. I have full belief that every guy in that locker room will be ready to play when their number is called upon.”

LouCity, which opened its season 1-0-1, is off this weekend before hosting San Diego Loyal at 7:30 p.m. on May 22 at Lynn Family Stadium.