He trained with the top-tier side and appeared on the bench for the club's opener. 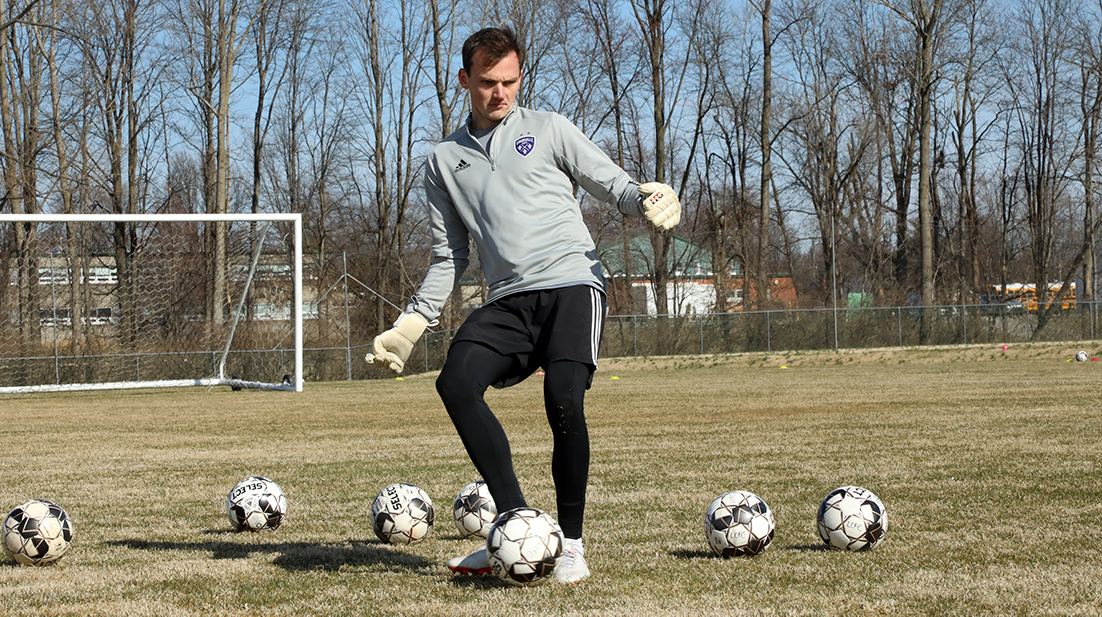 Louisville City FC goalkeeper Parker Siegfried is headed back to the club after a two-week loan spell with Sporting KC, it was announced Wednesday.

Siegfried, an Ohio State graduate in his second professional season, gained experience training with a Major League Soccer side and appeared on the bench for Sporting KC’s season-opening victory April 17 over New York Red Bulls II.

While on a semi-guaranteed contract, Siegfried added short-term depth to a Sporting KC team dealing with multiple injuries between the posts. He’ll now rejoin fellow LouCity goalkeepers Chris Hubbard and Simon Lefebvre in a battle for playing time at the USL Championship level.

LouCity is off this week following a 2-0 victory last Saturday over Atlanta United 2. The club next hosts Birmingham Legion FC at 7:30 p.m. on May 8 at Lynn Family Stadium.