He registered a brace as the boys in purple defeated Atlanta United 2. 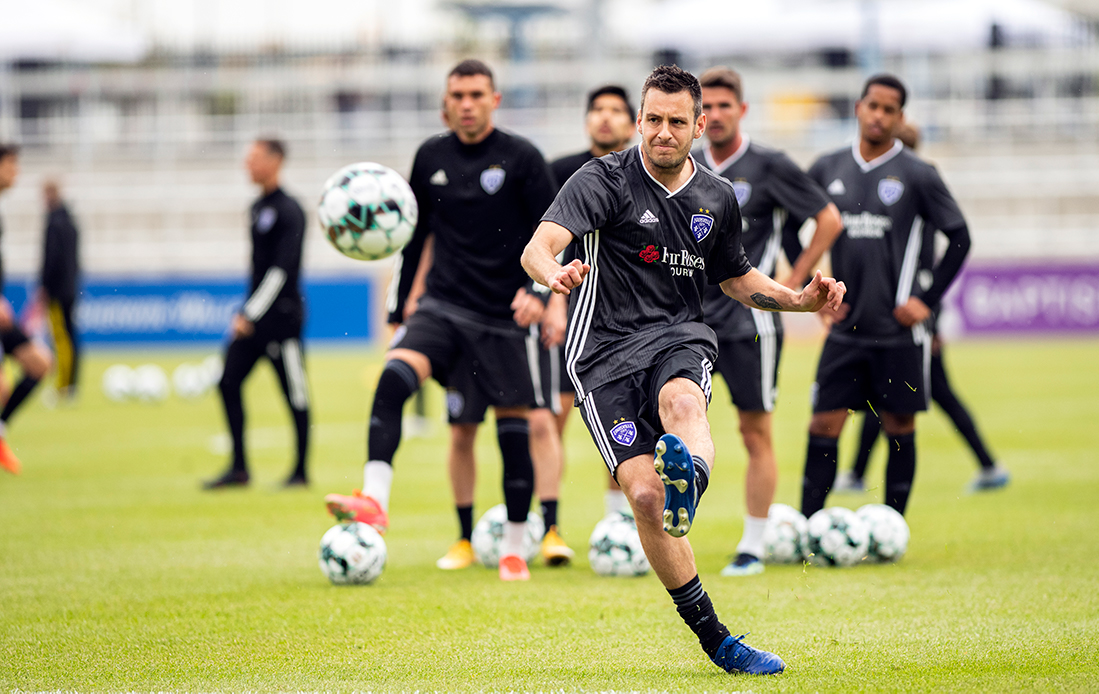 The USL Championship on Tuesday announced its Player of the Week, presented by Cleer Audio, for Week 1 of the 2021 regular season with Louisville City FC midfielder Paolo DelPiccolo earning the honor.

The team captain DelPiccolo registered both goals in a 2-0 opening night victory over Atlanta United 2 while recording a game-high five shots overall. He also completed 49 of 65 passes and defensively made eight recoveries.

The brace brought DelPiccolo to 10 regular season tallies for LouCity since he joined the club prior to the 2016 season.

The Championship’s Player of the Week is selected by the USL National Media Panel, which is made up of representatives from each media market in the Championship.

DelPiccolo earned 56 percent of the ballot for his performance. FC Tulsa’s Joaquin Rivas finished second with 44 percent after scoring the opening two goals of his side’s 3-1 victory in the Black Gold Derby against OKC Energy FC at Taft Stadium on Saturday night.