The league's 31 teams will compete in a newly established alignment this year. 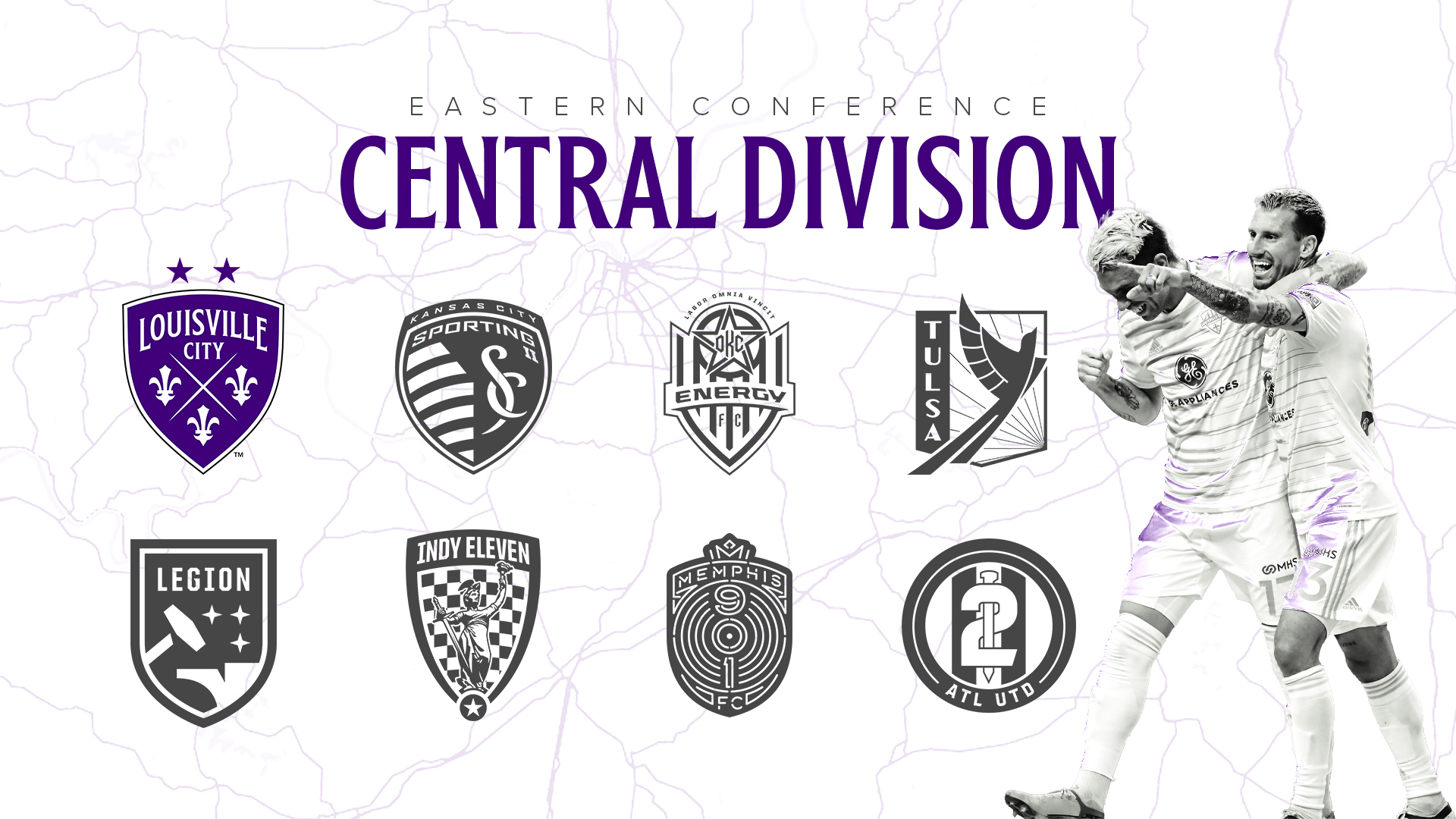 The USL Championship announced Tuesday that its 31 teams, including Louisville City FC, will compete in four divisions across two conferences during the 2021 season.

LouCity was been assigned a spot in the Central Division, part of the Eastern Conference along with the Atlantic Division. The Western Conference has been split into Mountain and Pacific divisions.

During the regular season, each team will play its division opponents four times – twice home and twice away. In the Central Division, the four remaining games will be played against regional or cross-conference opponents.

The USL Championship will in the coming weeks roll out other competition-related announcements including home-opening matchups, the 2021 ESPN national broadcast schedule and full regular season schedule.

Season ticket memberships remain on sale at LouCity.com/tickets. The club’s games can also be seen locally across WDRB Media’s family of stations, primarily WBKI-TV; heard on ESPN Louisville’s radio networks; as well as streamed locally via the WDRB Now app or nationally through ESPN+.