ESPN Louisville to serve as LouCity's radio home in 2021

All USL Championship games and the "Soccer City" show are moving to the stations. 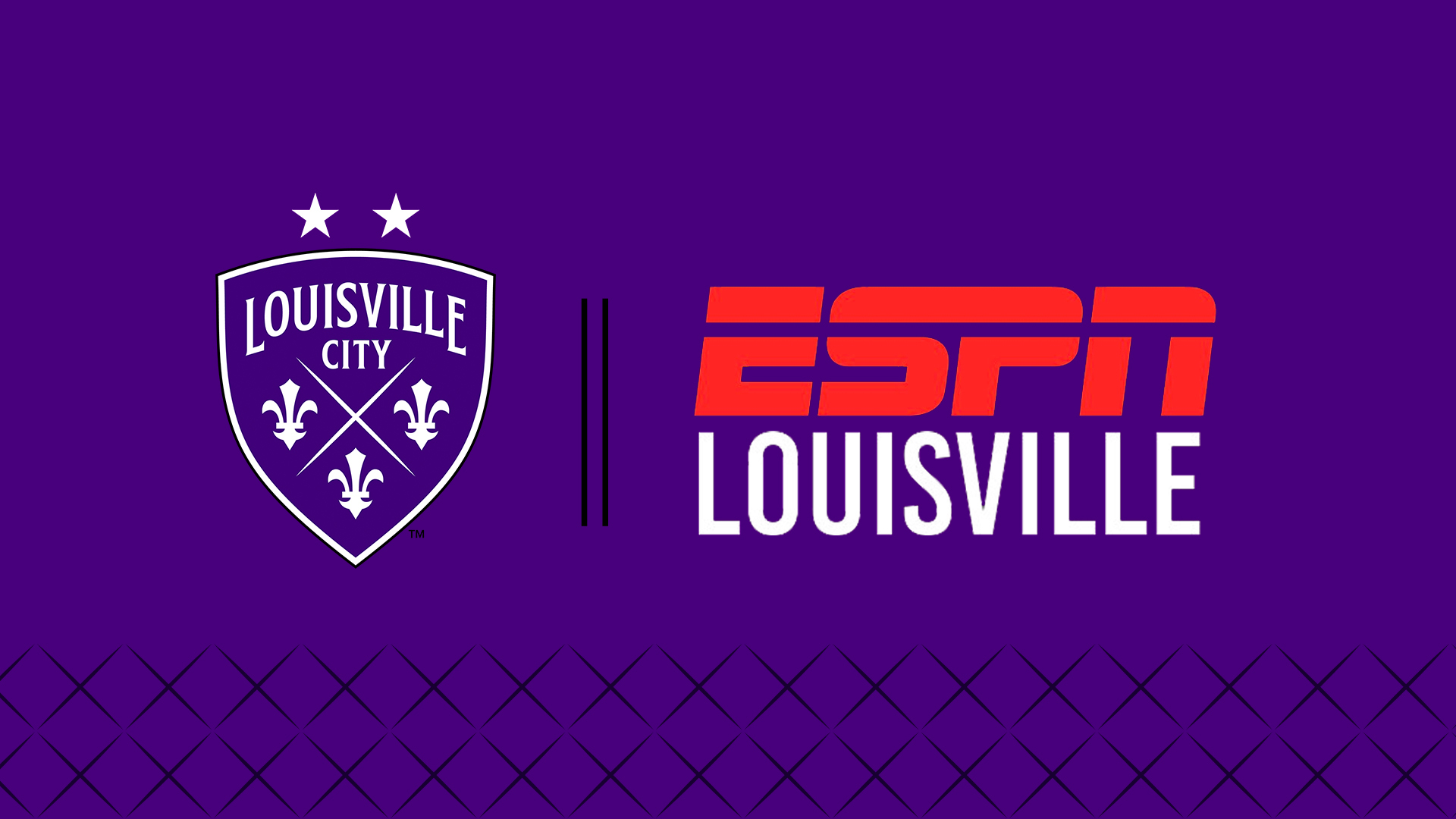 Louisville City FC has struck a new deal that will see the club’s 2021 USL Championship games broadcast across the ESPN Louisville family of radio stations.

ESPN Louisville’s conglomerate includes AM 680 and FM 105.7 as well as FM 93.9 The Ville featuring local staples such as “The Deener Show” and “The Take with Andy Sweeney," a pair of shows airing live Tuesday from Lynn Family Stadium to launch the partnership.

“We’re pleased to continue airing Louisville City FC games on the radio and excited about aligning with a local leader in sports talk,” said LouCity president Brad Estes. “Supporters will be able to hear more than ever about our clubs as pro soccer’s following continues to grow in the community.”

A familiar cast will be at the microphone with distinguished local journalist Jeff Greer serving as LouCity’s play-by-play announcer and former University of Louisville player Casey Whitfield providing color commentary.

Greer, Whitfield and Lance McGarvey, the public address announcer at Lynn Family Stadium, are all expected to be regular “Soccer City” contributors.

“We couldn’t be more excited to be the radio broadcast partner of Louisville City FC,” Deener said. “Their fans bring amazing passion to the sport and, like us, they have great local owners who have invested in this community. We think it’s an awesome fit.”

“In a short amount of time Louisville City FC has become a championship franchise, and I’m pumped they now play on ESPN Louisville," added Sweeney.

LouCity's 32-game regular season will begin on or around May 1, adding to ESPN Louisville’s portfolio of rights deals including the Kentucky Derby, Cincinnati Reds and Bellarmine basketball.

The boys in purple return the core of a team that last season rattled off 13 games unbeaten into the playoffs and reached the USL’s Eastern Conference Final for a sixth straight season. A full 2021 league schedule, game times and broadcast assignments will be announced later.