'We achieved quite a bit'; a letter from club president Brad Estes

Soccer Holdings' president sums up a year marked by adversity and accomplishments. 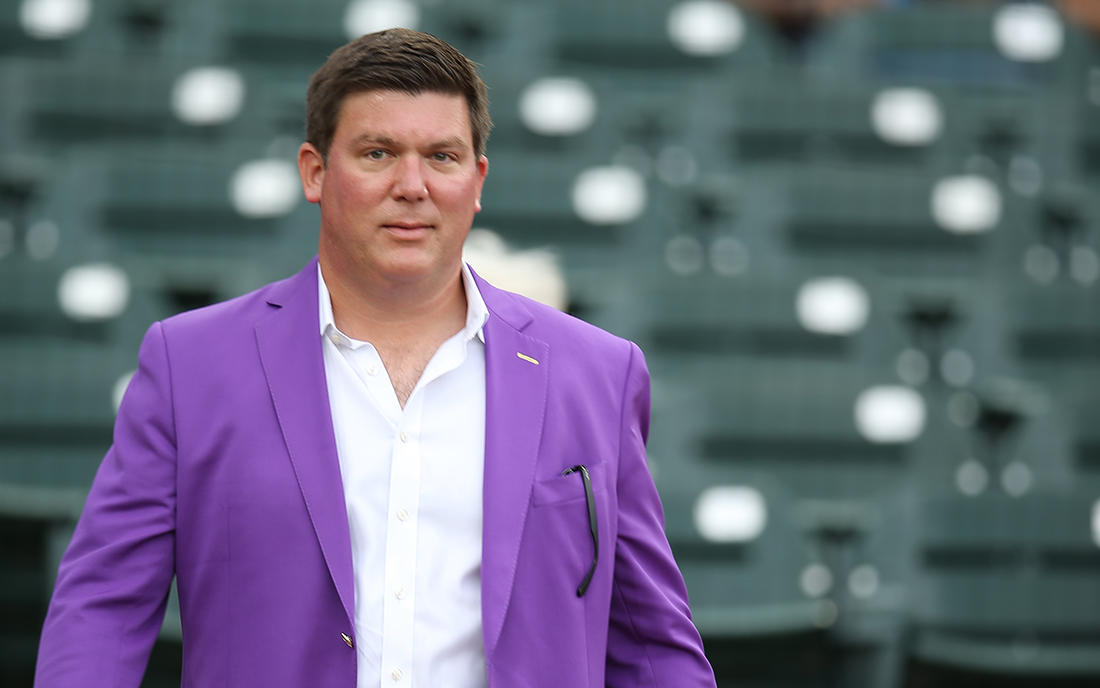 Pardon the New Year’s Eve interruption. I hope this letter finds you doing well, and that you’ve had time to rest and relax this holiday season. 2020 has turned into a cliché, and while we haven’t returned to normalcy yet, we’ve started to see the light at the end of the tunnel.

As I reflect on this year, there has never been a more appropriate time to issue heartfelt thank you for your support — not only for what you’ve given in 2020, but for the last six years. Soccer, of course, is a team sport. That concept extends beyond the pitch to the broader organization including supporters, corporate partners, players and coaches, back office and ownership. Simply put, you are a part of us, and we wouldn’t exist without your continued contribution.

Thanks to the trust we have in you, we didn’t waver when the COVID-19 pandemic hit. Our ownership doubled down by continuing with plans for our youth academies, the training center at Champions Park and NWSL expansion.

We invested in growth and relationships. We say it all the time — that we don’t make decisions based on how they impact next month’s financial statements. We make decisions based on how they will impact us 10, 20 and 50 years down the road. What we don’t say often enough is that we couldn’t have this mentality without the strength of the organization, and that includes each of you.

That said, let’s take a moment to stop and smell the roses, because with your support during 2020, we achieved quite a bit:

• We safely opened the soccer cathedral – Lynn Family Stadium – and couldn’t have done so without your respect for safety protocols.

• We had an unbeaten streak of 13 games on the way to our sixth consecutive Eastern Conference Final appearance. Your drums, chants and stomps were like gasoline on a fire.

• We successfully started the first generation of our boys and girls youth academies comprised of 44 teams and 650 players that are already making us proud.

• We financed and broke ground on a new $15 million training center and office complex that will be completed in April 2021.

• We planted the first seeds for Racing Louisville FC – hiring our coach and contracting with players ahead of the inaugural season.

And folks, we’re not done. There will be more youth programs, more training fields and more concentrated efforts to strengthen our community – particularly those that are underserved and underprivileged. At this early stage in our history, we are exactly what we want to be, but we are not yet what we want to become.

I referred to you above as stakeholders, and that was intentional. This year more than ever, you proved that you aren’t just fans and sponsors. You’re literally invested in the organization, as proven by the thousands of individuals and businesses that committed hard-earned money — without the promise of a season — during one of the most trying times of our generation. I leave you with this quote, as it’s a perfect description of Soccer Holdings’ journey during 2020:

“The same boiling water that softens the potato hardens the egg.” It’s not the circumstances. It’s your composition that determines the outcome.

Thanks to you, we have emerged stronger than ever before and poised to continue becoming the best success story in American soccer.