A majority of starters are under contract with more good news to arrive soon. 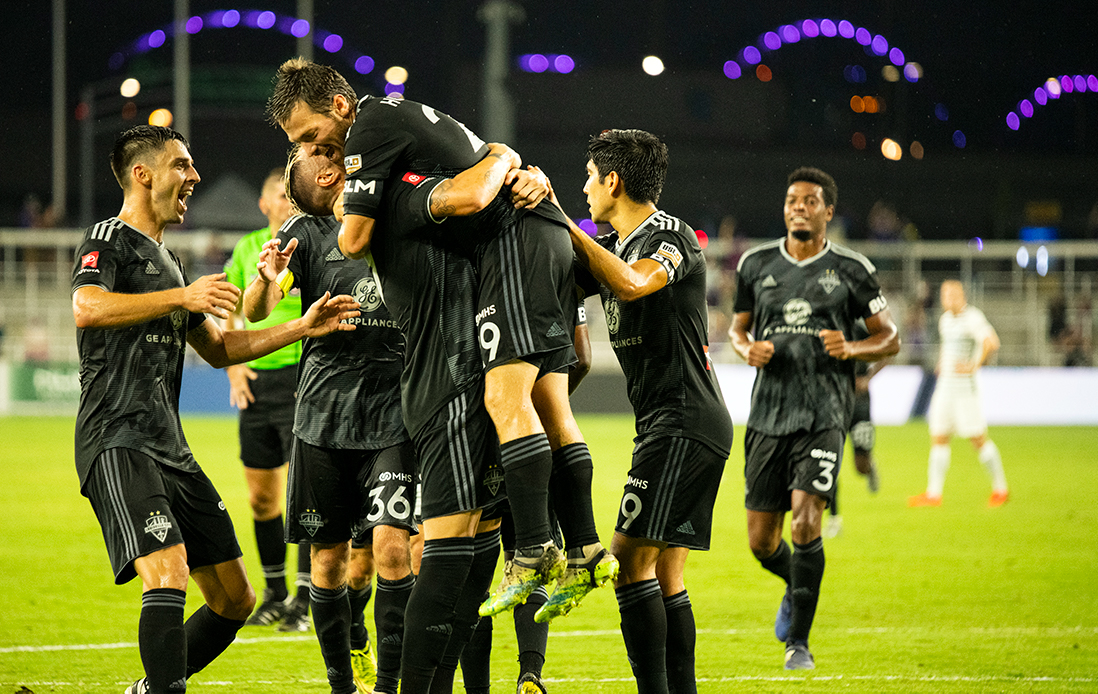 Advance to the Eastern Conference Final, bring back the bulk of the roster and repeat: It’s a trend Louisville City FC will extend into the 2021 season.

The club is expected to return most core players from a 2020 campaign that saw the boys in purple rattle off 13 games unbeaten into the playoffs, leading to another appearance in the USL Championship’s national semifinal round.

“We’re looking to follow another solid season with a productive offseason, welcoming back a number of players who have been key to competing for and winning titles,” said LouCity head coach and sporting director John Hackworth. “Given our facilities, support from ownership and dedicated fan base, we consider Louisville the best place to play in the USL. That reflects in our ability to retain top talent year after year.”

As of Thursday, here’s where LouCity’s roster stands:

• The club went into the offseason already with midfielder/team captain Paolo DelPiccolo, forward Corben Bone and defender Jonathan Gomez under contract for 2021.

• Before the season came to an end, winger Brian Ownby signed a new deal pending league and federation approval. In recent days, paperwork was also finished to keep in purple forwards Antoine Hoppenot and Abdou Thiam as well as defenders Pat McMahon and Wes Charpie.

Contract terms are being finalized with a number of other LouCity staples and will be announced once completed in the coming weeks.

“As we continue to push toward 2021, it was important to Hack and I that we were able to bring back a core group of players that understand both the culture and the expectations here at Louisville City FC,” said assistant coach and technical director Danny Cruz. “This group of players know what it takes to win a championship, and we are proud to have them back.

“We will continue to assess the roster as this offseason progresses and look forward to putting a team on the field next year that will compete for a title.”

Bone, DelPiccolo, Hoppenot, Jimenez, McMahon, Ownby and Souahy represent more than half the starting 11 that often featured down the stretch of LouCity’s recently concluded season, with that group in place as an eight-game winning streak grew into the playoffs.

LouCity's success led to a club-record four All-League First Team selections. Forward Cameron Lancaster (Nashville SC) and goalkeeper Ben Lundt (FC Cincinnati) were in on loan from Major League Soccer Clubs. Meanwhile, defender Sean Totsch and midfielder Devon “Speedy” Williams capped their fourth straight seasons with the club. The technical staff is in continued conversations to bring as many players from that group back as possible for 2021.

Season tickets are on sale for next year by visiting LouCity.com/tickets, or email tickets@loucity.com to reach a representative from our team. Demand is expected to be significant after season ticket sales soared to record highs earlier this year ahead of Lynn Family Stadium’s inaugural campaign.