Should LouCity advance this weekend, the boys in purple could remain at home. 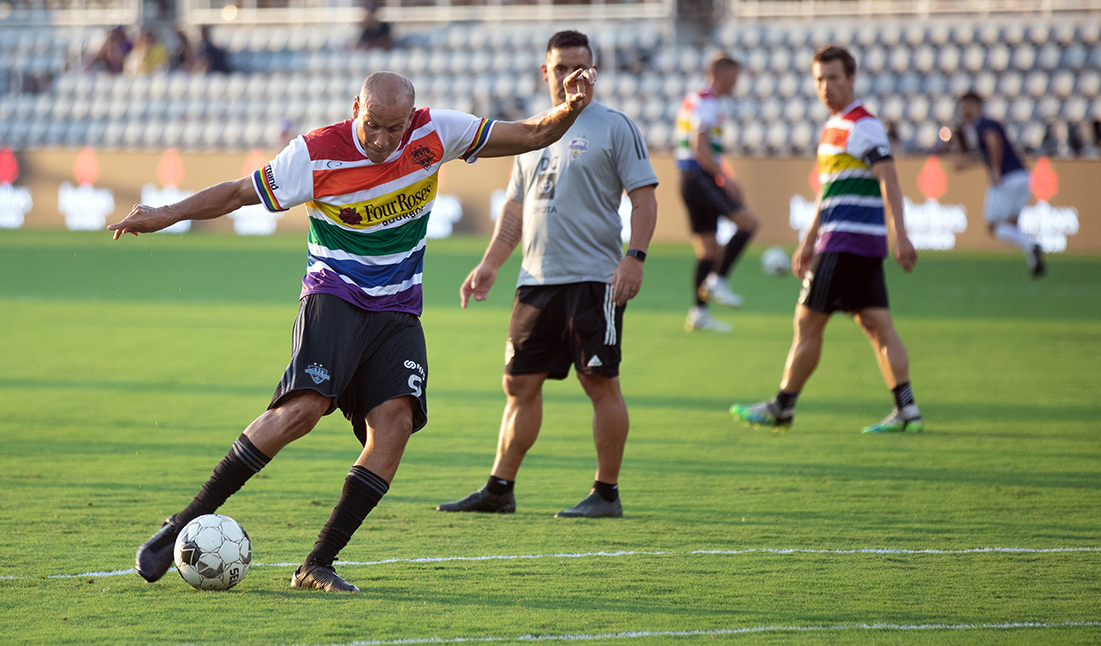 UPDATED: Phoenix Rising SC has relinquished its right to host the USL Championship Final, the USL has announced, meaning the winner of Louisville City FC vs. the Tampa Bay Rowdies will be home for the Nov. 1 game.

ORIGINAL: Two teams will try to make their return to the USL Championship Final, while two others will pursue their first chance to claim the title on Saturday after the matchups for the Eastern and Western Conference Finals of the 2020 USL Championship Playoffs were set this past weekend.

In the Eastern Conference, Louisville City FC will bid for its fourth consecutive trip to the Championship Final as it takes on the Tampa Bay Rowdies at Lynn Family Stadium in a matchup of heavyweight clubs from opposite ends of their bracket. LouCity advanced to its sixth consecutive Eastern Conference Final with a 2-0 win against Saint Louis FC in the Conference Semifinals, while the Rowdies reached their first Conference Final since joining the Championship in 2017 with a 1-0 win against the Charleston Battery.

In the Western Conference, Phoenix Rising FC will try to make a second trip to the Championship Final in three seasons as it plays host to El Paso Locomotive FC at Casino Arizona Field, with El Paso looking to go one better than a year ago when it was eliminated in the Western Conference Final by eventual title-winner Real Monarchs SLC. Both teams needed penalty shootouts to advance through their respective Conference Semifinals with Rising FC ousting Reno 1868 FC 5-4 after the side had played to a 2-2 draw, while El Paso won its second consecutive game from the spot defeating New Mexico United 5-3 after ending 1-1 after regulation and extra time.