The Kings' Cup rivals kick off for a final time at 7:30 p.m. Saturday in the USL playoffs. 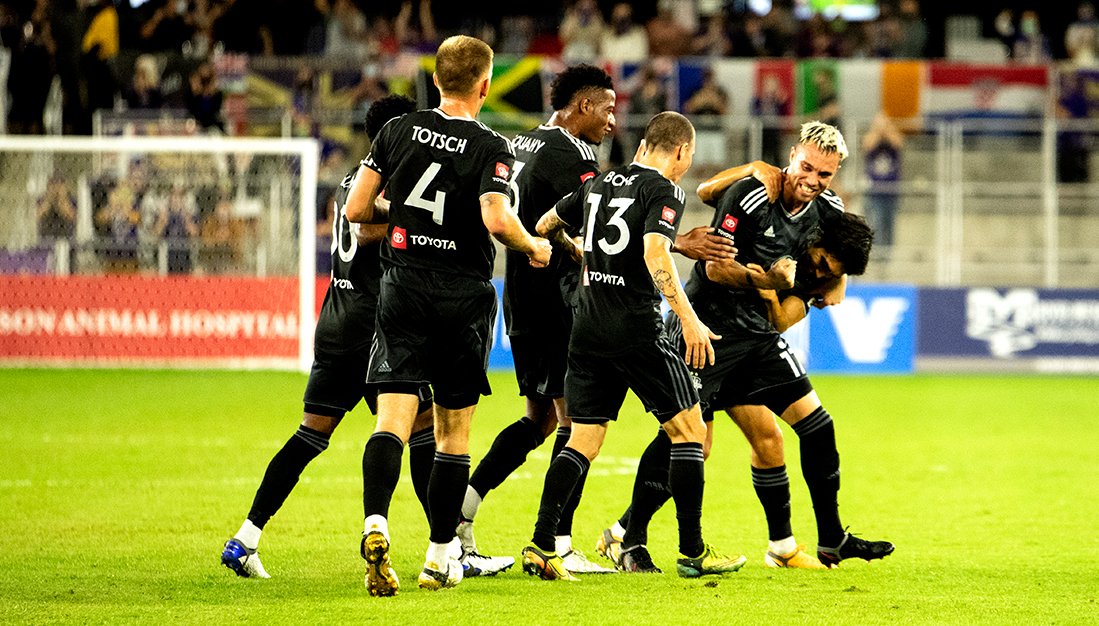 But with one exception, LouCity's four meetings this season were all closely played with a pair of one-goal victories for both sides and a draw between them.

Saturday's 7:30 p.m. showdown at Lynn Family Stadium will matter most. The Eastern Conference Semifinal -- one of four USL Championship games to be played this weekend -- will mark the last edition of the Kings' Cup series.

Saint Louis FC is folding at season's end given a Major League Soccer franchise's start in its home market. LouCity's aiming to reach its sixth straight Eastern Conference Final, a round reached every year the club has existed.

Winner advances to next weekend's national semifinal round. Here's how to follow along, with a full LouCity-Saint Louis FC preview also available. 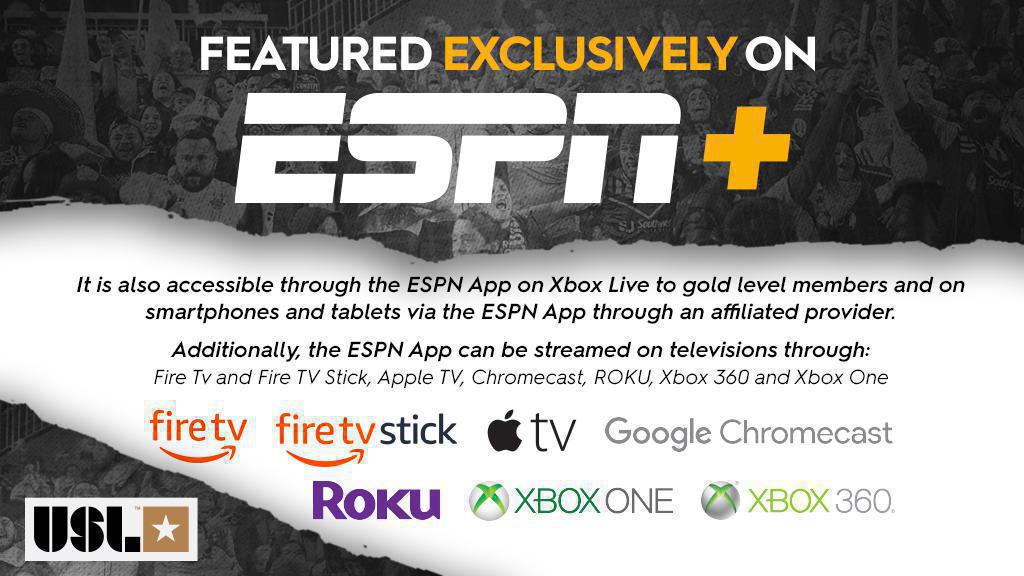