There are plenty of ways to watch and listen with kickoff at 7:30 p.m. 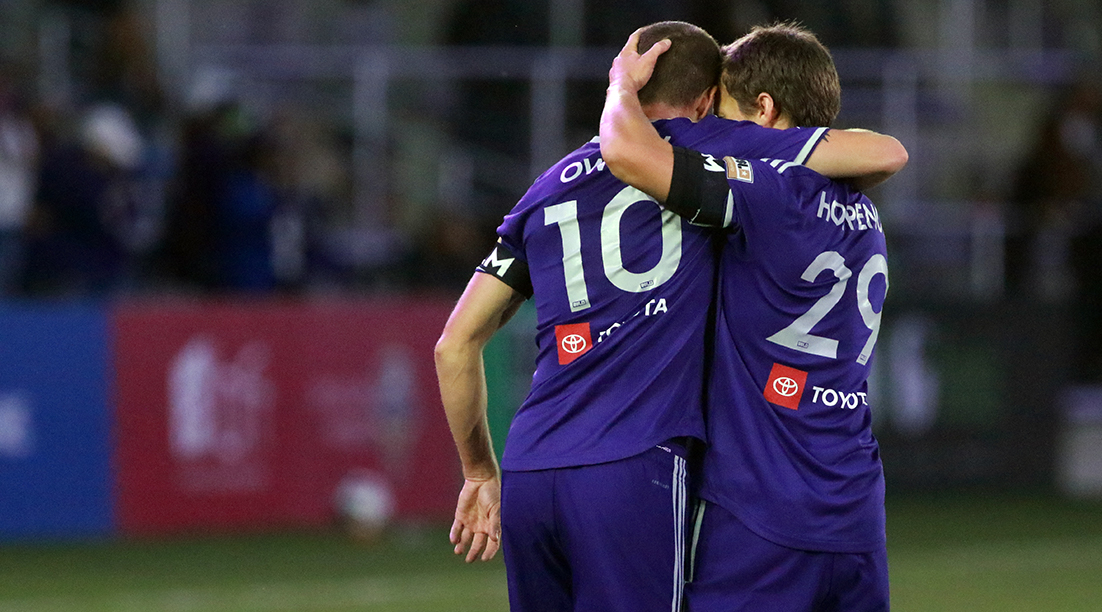 Louisville City FC coach John Hackworth figured that, should his club get the chance to play for a third USL Championship title, it would mean going through Pittsburgh Riverhounds SC.

The unique nature of the 2020 season format means these powerhouse sides are meeting at 7:30 p.m. Saturday in a first-round playoff game at Lynn Family Stadium.

Officially termed an Eastern Conference Quarterfinal, the game will send on to the East's semifinal its winner to face either Hartford Athletic or Saint Louis FC.

LouCity is on a run of 11 games unbeaten with victories in their last six. Pittsburgh comes to town having won six of seven in a regular season where the 'Hounds set club records for goals scored per game (2.44) and goals against (0.63).

Here's how to follow along with Saturday's game with a full LouCity-Pittsburgh preview also available. 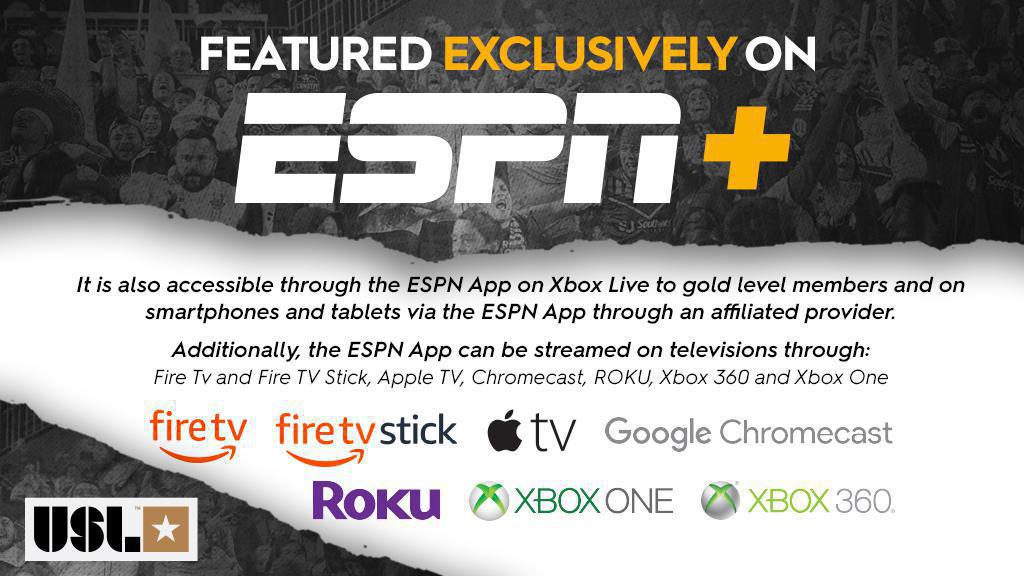