Kickoff for this late-season rivalry game's set for 8 p.m. at West Community Stadium. 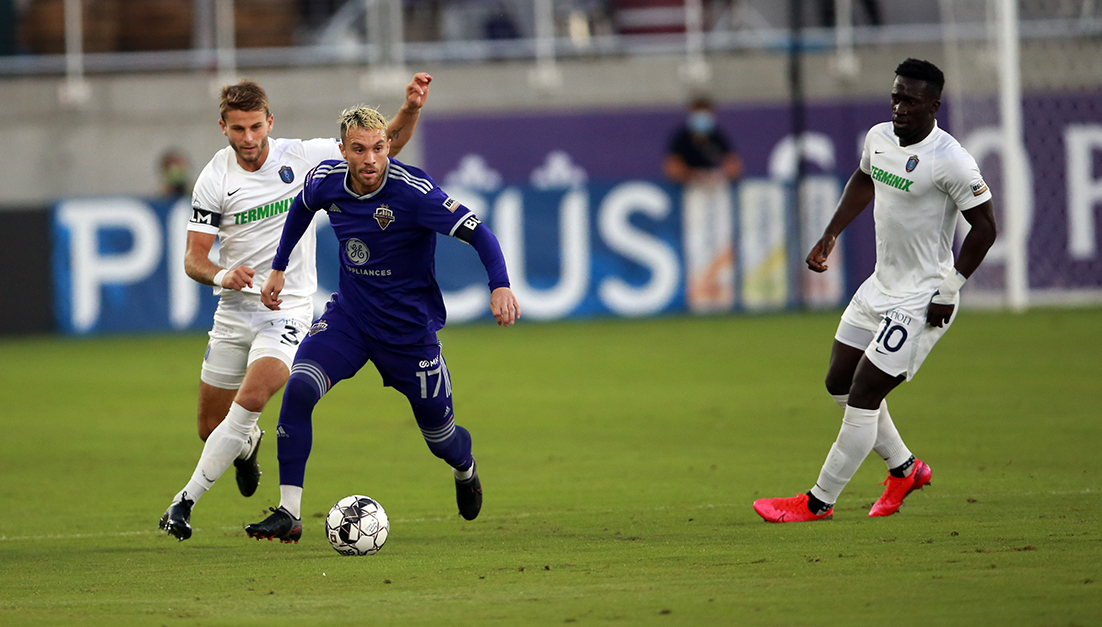 One point over the final two regular-season USL Championship games is all it'll take for Louisville City FC to both lock up Group E's No. 1 seed and ensure the boys in purple begin their playoff push at home.

The stakes are also high for the hosts, who could face elimination from postseason consideration with a defeat. Saint Louis FC is trying to keep pace with Indy Eleven before those two clubs meet to end their own regular seasons.

The top-two finishers in each USL group advance to the playoffs.

LouCity is looking to go 10 games unbeaten Saturday -- that would match the longest such run in the coach John Hackworth era -- featuring a number of USL stat stuffers. Goalkeeper Ben Lundt is tied for the league lead with six clean sheets, while Devon “Speedy” Williams is second with 839 passes attempted. These players all rank fourth in their respective categories: Cameron Lancaster in goals (9), Antoine Hoppenot in assists (5) and Corben Bone in chances created (33). Lancaster is also tops in the USL in shots tried at 46.

Tune in info is below, with a full LouCity-Saint Louis FC preview also available. 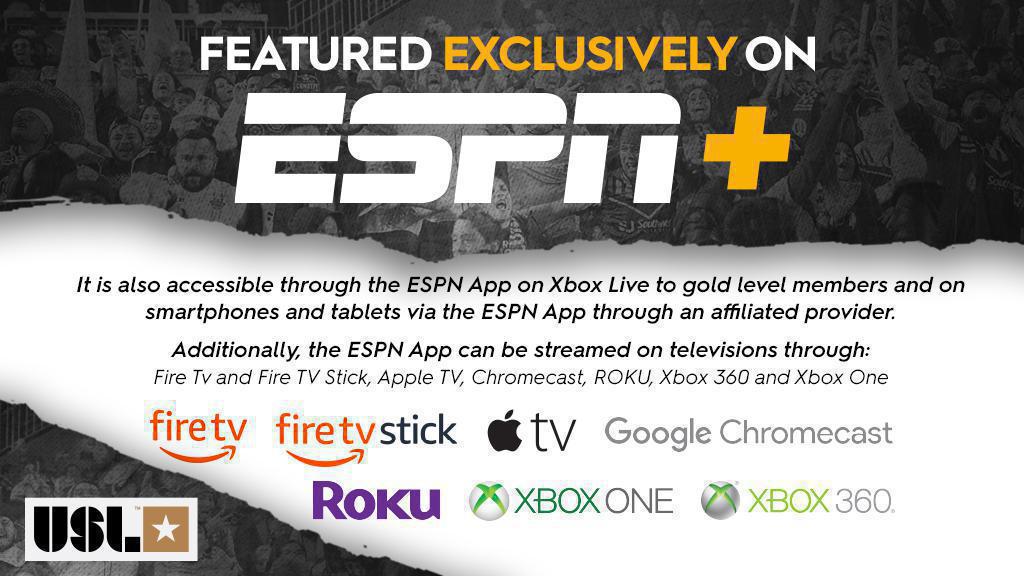 On the WBKI-TV (The CW)/ESPN+ streaming call: Mike Watts (play by play) and Gary Bailey (color).