The midfielder anticipates a return for the 2020 postseason run. 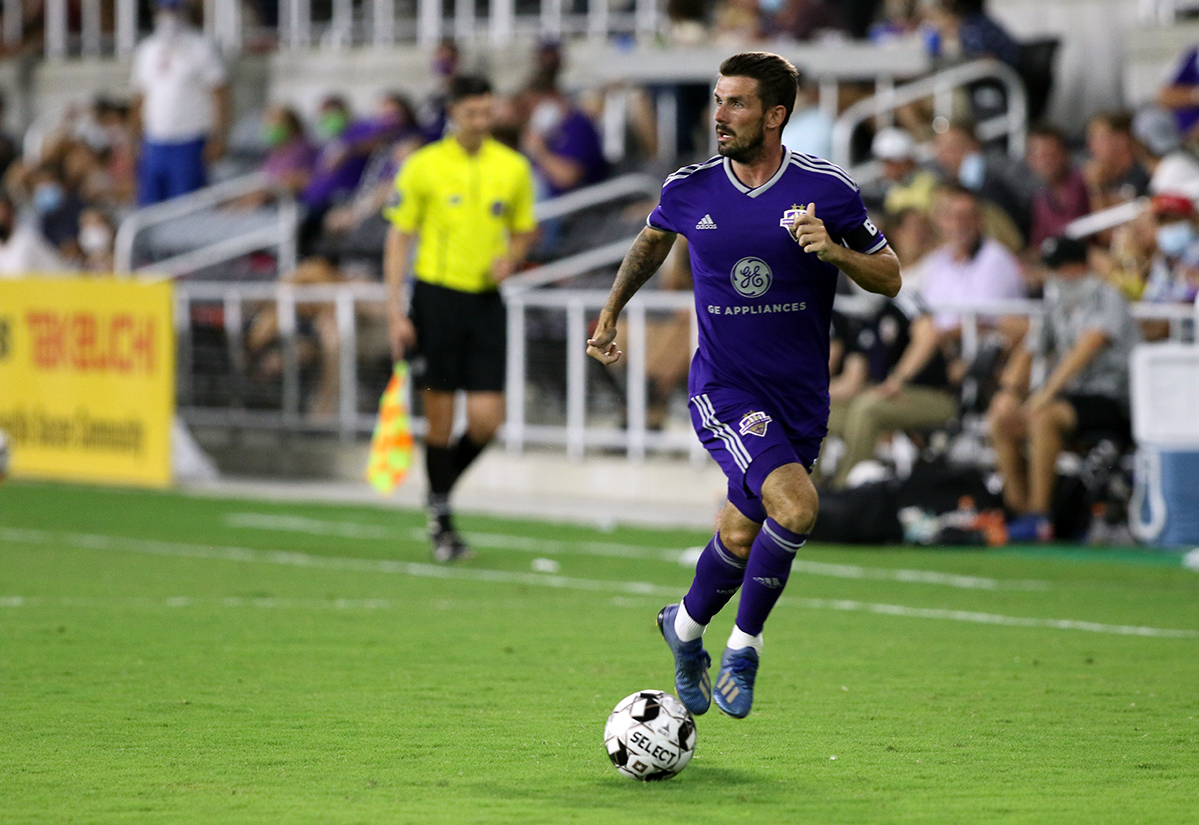 Louisville City FC’s Niall McCabe has undergone successful surgery to repair a right foot injury, the club announced Monday, with the midfielder’s prognosis positive for a return to the pitch later this season.

McCabe appeared in five of six games so far during LouCity’s abridged campaign, pushing the attack with a pair of shots and a nearly 70% completion rate for passes in the opponent’s half.

“Obviously, losing Niall for the better part of this already strange season is a difficult situation because he is such an important member of our team,” said LouCity coach and sporting director John Hackworth. “However, we are hopeful that he will be able to return and contribute to our success in the postseason. In the meantime, his teammates will do everything they can to make sure our collective objectives are met.”

A mainstay in purple since the club’s inaugural season, McCabe is no stranger to coming back strong from an operation. He shut down his 2016 season to proactively repair hip cartilage, then returned as a key piece of LouCity’s USL championship runs in 2017 and 2018.

McCabe, who scored on a pair of free kicks in 2019, logged every minute during LouCity’s run back to the title game last year.

“It’s disappointing because this is such a short season,” McCabe said. “The timeline I got from the doctors puts me back before playoffs, so hopefully my body responds well to the surgery and I can even maybe be a week or so early.

“This is very minor. It will reinforce my foot and make it stronger.”

A native of Ireland, McCabe attended Division II Young Harris College in Georgia while competing as an amateur for Chattanooga FC in Tennessee. He signed his first professional deal with LouCity and has remained in Louisville ever since.