The Danish midfielder will remain at home having recently welcomed his new daughter. 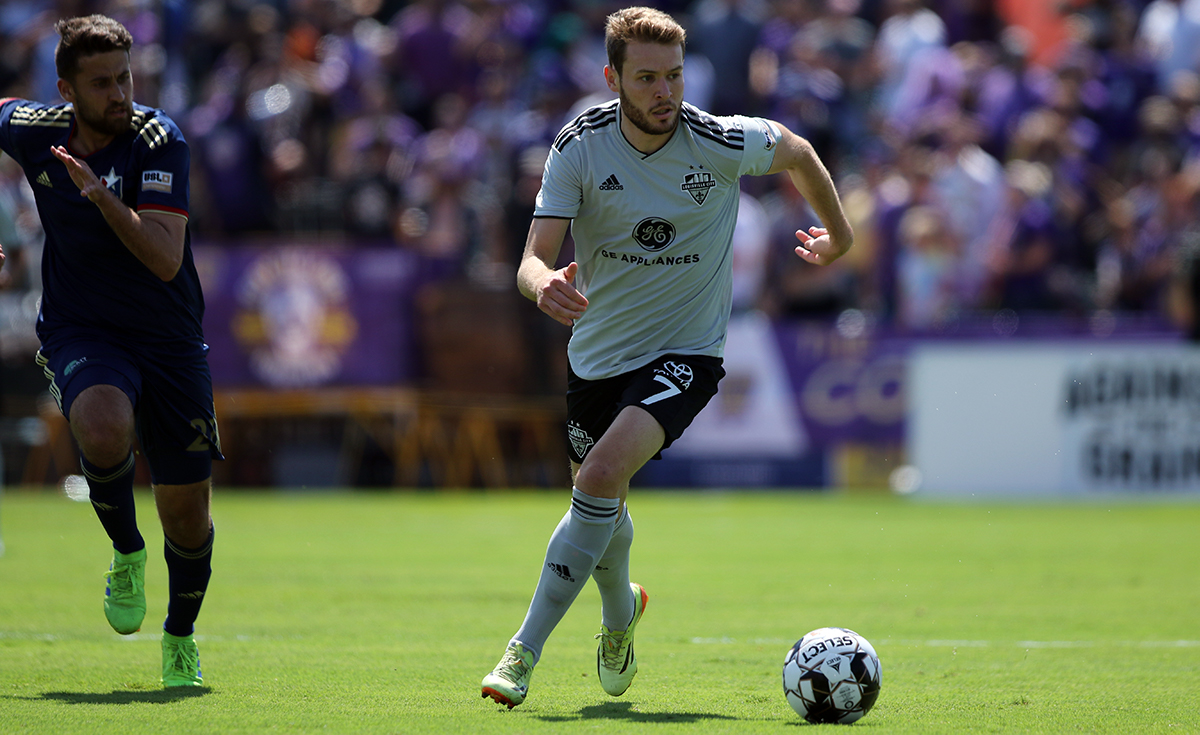 Louisville City FC and Magnus Rasmussen have agreed effective Friday to dissolve their contract for 2020, allowing the midfielder to remain overseas during the COVID-19 pandemic.

Rasmussen and his wife, Camilla, earlier this month welcomed new daughter Olivia to their family in Denmark.

“While this was a mutually agreed decision, it was nonetheless a very difficult outcome for both Magnus and our club," said LouCity coach and sporting director John Hackworth. "Magnus wishes that he could be here playing, and we certainly miss him on and off the field.

"The reality of this COVID-19 pandemic is that it has changed so many things in all of our lives, and this is just another unfortunate example of that. However, our plan is to re-sign Magnus for our 2021 season, reuniting him and his family with LouCity once again.”

The 27-year-old from Copenhagen played in his home nation’s second division before joining LouCity for its inaugural campaign, when he scored the first goal in club history in a victory over Saint Louis FC.

Rasmussen tallied eight goals in 2015 and three more during an injury-riddled 2016 season. After a year playing in Denmark, including for its national futsal team, he returned to LouCity in 2018 for its second straight USL title run.

To buoy its attack in recent days, LouCity earlier this week announced the signing of forward Jason Johnson, a former Phoenix Rising standout eligible for selection down the stretch of the restarted USL Championship season.

The boys in purple are chasing “Group E” rivals Indy Eleven and Saint Louis FC for a playoff spot — the top-two finishers in each pod make the postseason — with their next game Saturday, Aug. 8, against Indy at Lynn Family Stadium.