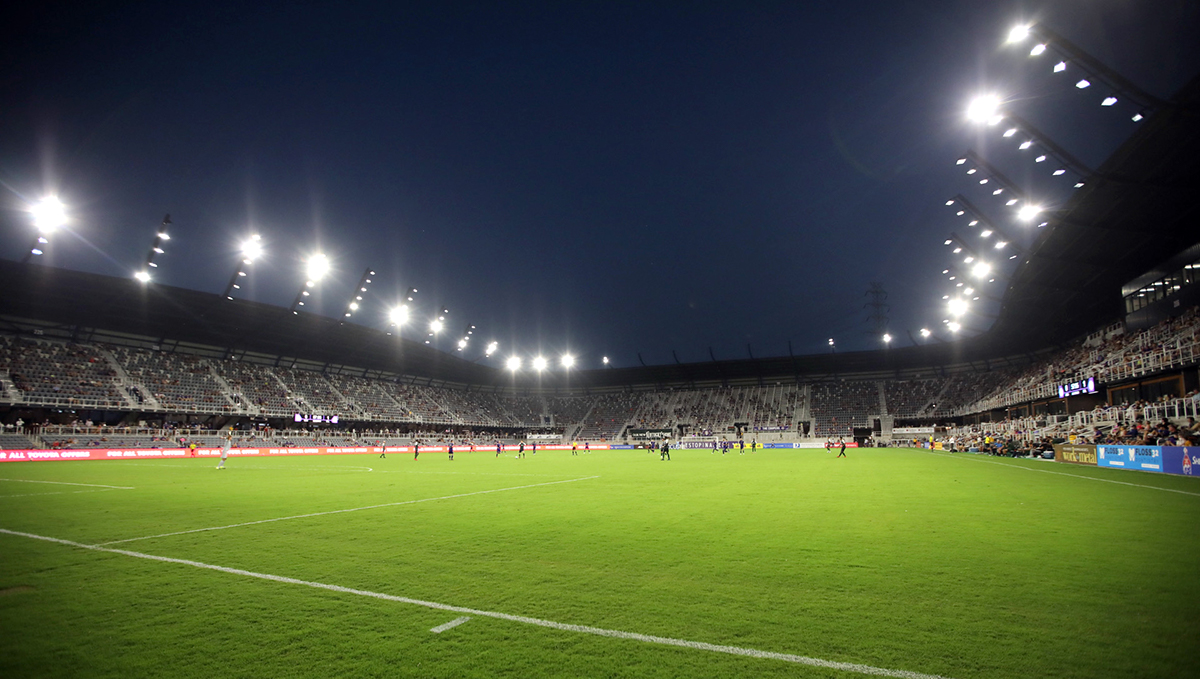 Louisville City FC continues "Group E" play during the USL Championship's restart at 8 p.m. Wednesday with Sporting KC II still in town for a rematch days in the making.

Last Saturday, LouCity registered its first victory since play began again this month, topping SKC II by a 1-0 score at Lynn Family Stadium. A victory evened the club's record to 2-2, giving them six points in an increasingly competitive pod.

The top-two finishers after 16 games advance to the USL playoffs in October. A look at the group...

With a victory Wednesday, LouCity would draw even for second and close to within three points of Indy.

Coach and sporting director John Hackworth has spoken frequently of the "chess match" involved in facing the same opponent back to back. Follow along for lineup info, with tune-in details below... 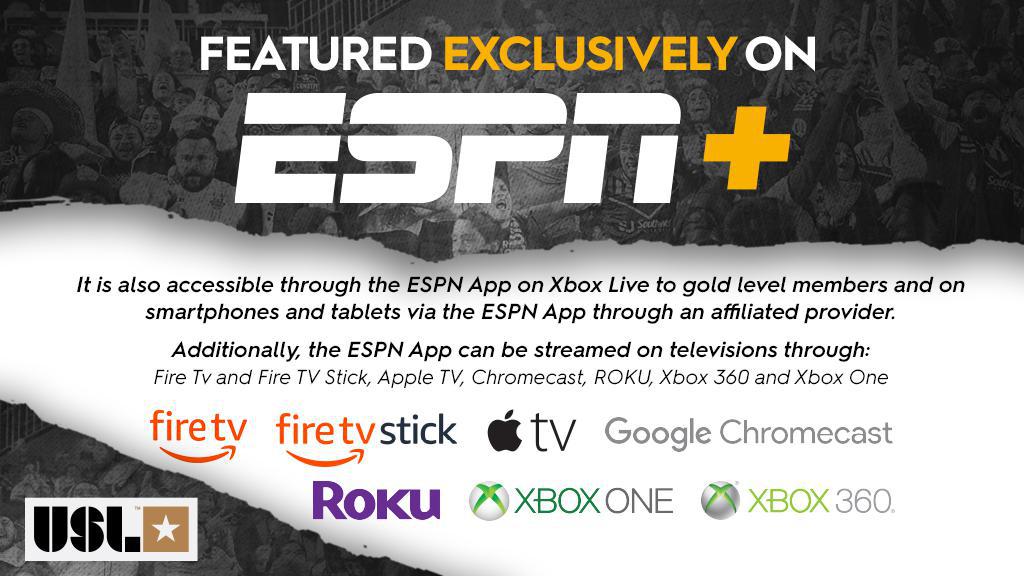