The boys in purple will restart with six straight contests at Lynn Family Stadium. 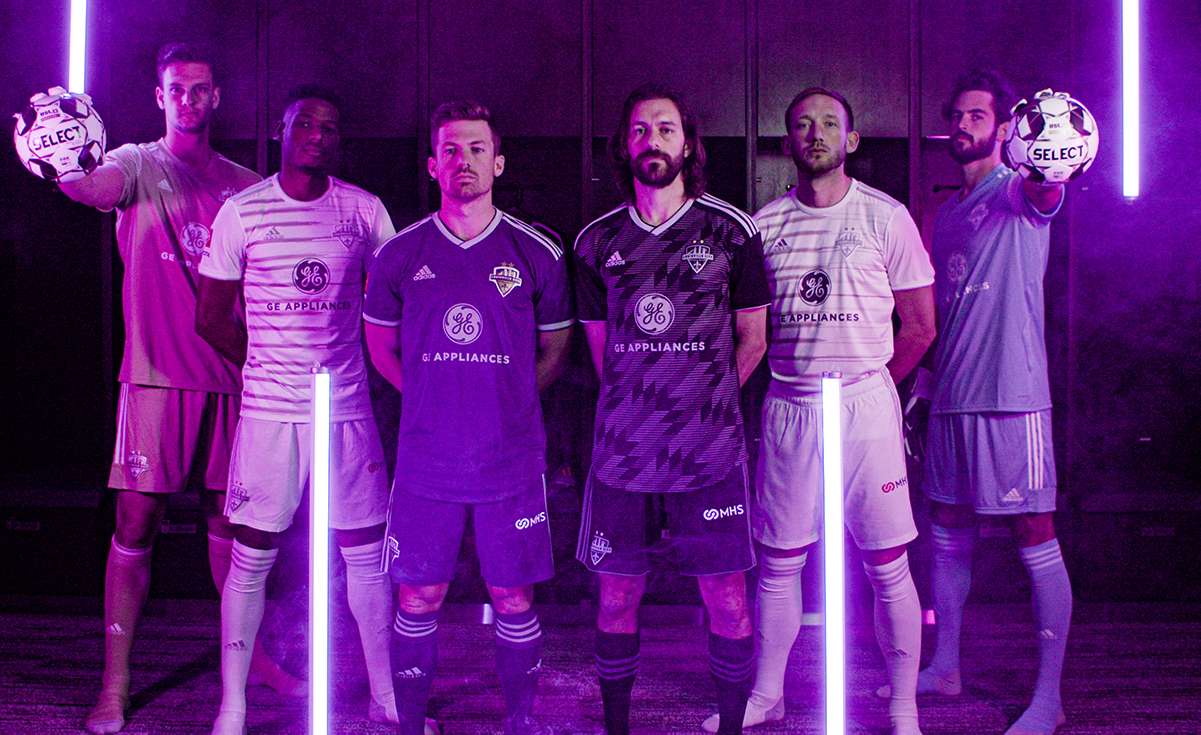 In announcing a revised 2020 schedule consisting of 263 USL Championship games over 13 weeks, the league revealed a Louisville City FC slate that will see the boys in purple play a majority of their contests at the new Lynn Family Stadium.

LouCity resumes play with six straight home games beginning on July 12 against Pittsburgh Riverhounds SC. Lynn Family Stadium’s unveiling — with capacity allowed up to 50% at a venue that could normally accommodate 15,304 — will be broadcast at 5 p.m. on ESPN2.

Start times, plus TV and radio listings, will be announced later for the remaining 14 dates on LouCity’s calendar leading into the USL Championship playoffs.

“It’s an interesting schedule due to the fact that we’re in a group now and will play our group opponents four times each,” said coach and sporting director John Hackworth. “That’s unusual for any professional league, obviously, but it’s what we’ve been dealt.

“We do believe the fact that we’re opening our new stadium and have the first few games at home can be beneficial to us, both for the start in terms of competition but also showing off our beautiful Lynn Family Stadium.”

LouCity will play primarily against clubs from “Group E,” limiting travel amid the COVID-19 pandemic. Two games apiece are home and on the road against Indy Eleven and Saint Louis FC. Sporting KC II, the other team from the pod, will visit Lynn Family Stadium four times, declining to host.

When Pittsburgh visits later this month, the Riverhounds will be opening their season. LouCity got off to a 1-0 start by defeating North Carolina FC on March 7, days before sports leagues around the world shut down.

Other non-Group E games on LouCity’s schedule include an Aug. 15 trip to play Virginia’s Loudon United FC and a Sept. 19 tilt with Memphis 901 FC at Lynn Family Stadium.

A cluster of games — six of them between Aug. 8 and Sept. 5 — serve as the busiest portion of a schedule that has all games other than the re-opener falling on Wednesdays and Saturdays.

If available, any single-game tickets will go on sale at a later date. Those unable to make it to Lynn Family Stadium can watch live this season on WDRB’s family of networks or hear the radio call on local iHeartMedia stations.

The full schedule is available below: