"We will have their backs, literally, as the jersey sponsor just as we support women in the workplace every day." 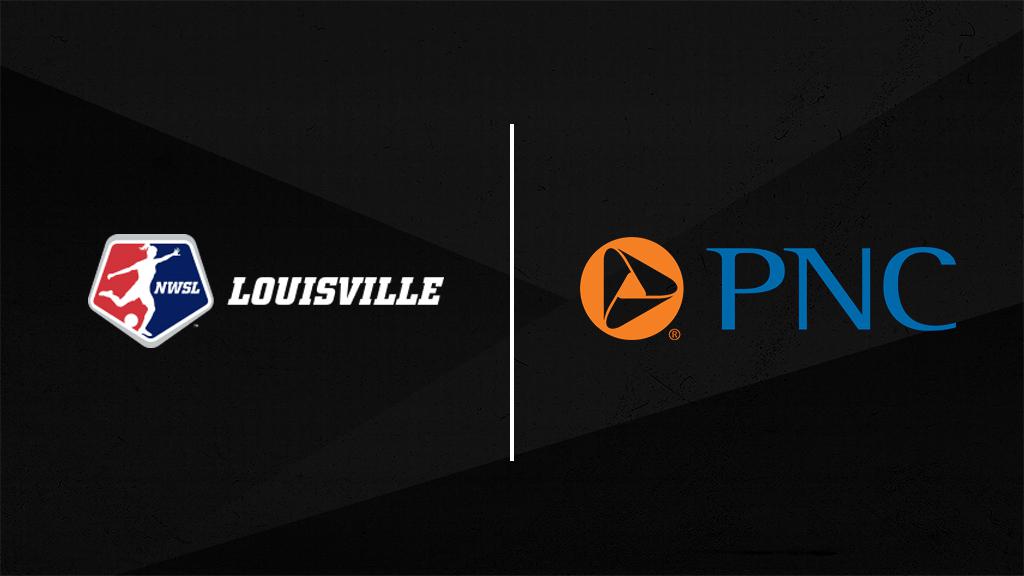 As the National Women’s Soccer league expands to Louisville, PNC Bank is helping grow the beautiful game by announcing it will be the official bank sponsor of the new NWSL franchise that begins play next year.

As part of the deal, PNC will be a jersey-back sponsor for the club, appearing on both home and away kits, in addition to being a founding sponsor of the club’s girls youth academy.

“This market is primed for more soccer, and we’re excited to begin a partnership with PNC Bank to grow the women’s game here and across the country,” said Brad Estes, president of Louisville City FC and NWSL Louisville. “We share a vision with PNC to create opportunities for women to succeed and will strive to field another title contender in Louisville beginning next year. We’re excited to have PNC Bank’s support in reaching common goals.”

The NWSL, the nation’s pro circuit featuring Olympic and World Cup champion players, announced Louisville was awarded an expansion franchise last October. NWSL Louisville will be the league’s 10th franchise joining others spread across the U.S.

The NWSL kits are provided by equipment supplier Nike. Replica editions will be available for purchase before the start of play with the club’s logo and colors to be announced later this summer.

“We want to show our support and bring awareness to this extraordinary team,” said Chuck Denny, PNC regional president for Louisville.  “We will have their backs, literally, as the jersey sponsor just as we support women in the workplace every day.  At the end of the day, it’s just good business on and off the pitch.”

PNC Bank, N.A., is a member of The PNC Financial Services Group, Inc. (NYSE: PNC).  PNC is one of the largest diversified financial services institutions in the United States, organized around its customers and communities for strong relationships and local delivery of retail and business banking including a full range of lending products; specialized services for corporations and government entities, including corporate banking, real estate finance and asset-based lending; wealth management and asset management.

For information about PNC, visit www.pnc.com.