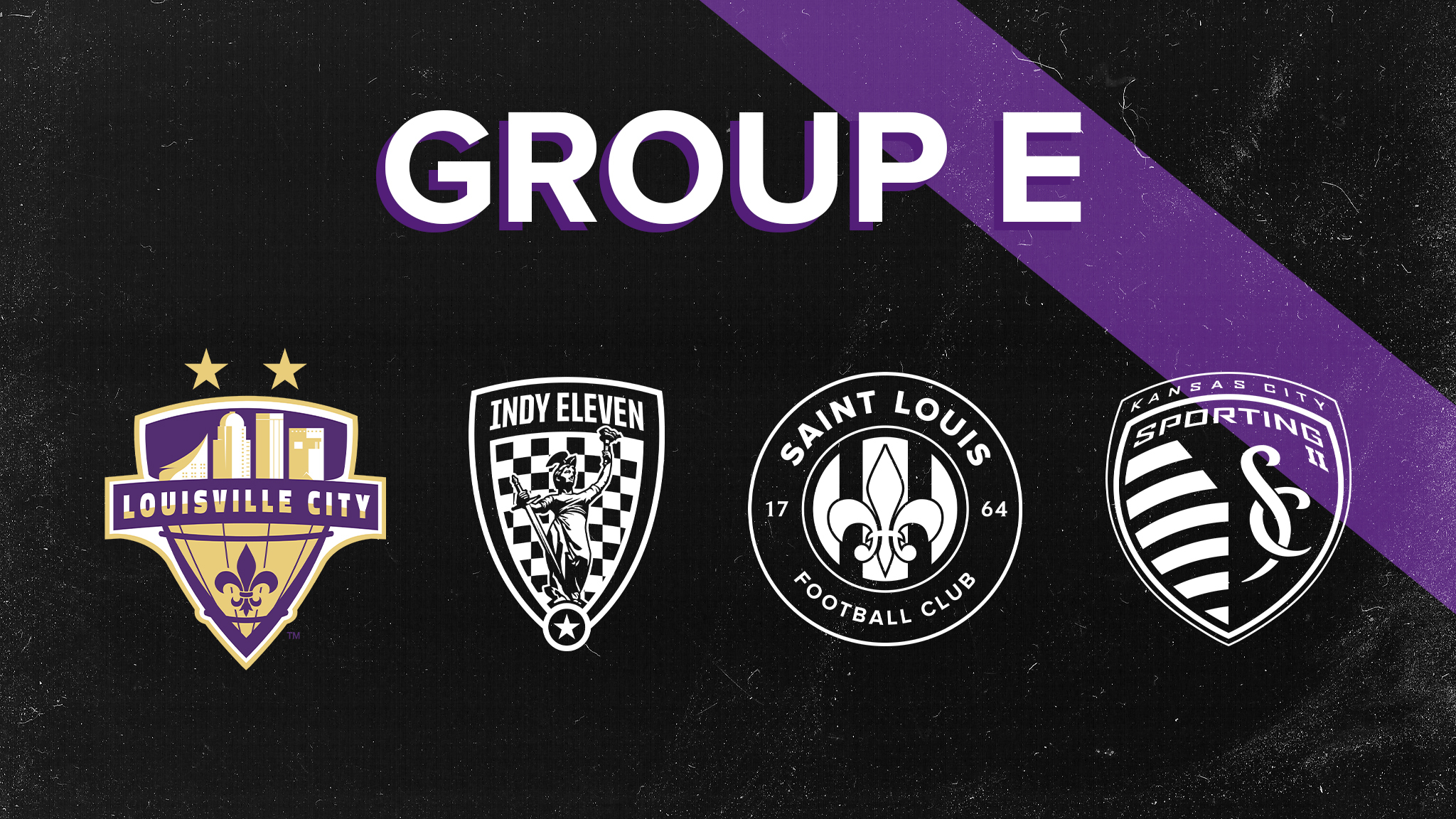 LouCity will play each of Indy Eleven, Saint Louis FC and Sporting Kansas City II four times during the regular season with league play to resume the weekend of July 11-12. A full schedule is pending for clubs to conclude a 16-game regular season.

LouCity kicked off the year with a 1-0 away victory March 7 at North Carolina FC. In addition to its 12 Group E tilts, the club will round out its 2020 schedule playing against teams from a similar geographic region.

Once the season concludes the weekend of Oct. 2-4, the top two teams from each group will advance to regionalized, single-elimination playoffs.

The USL Championship’s Board of Governors has also approved the ability for clubs to play an unbalanced amount of home and away matches, if necessary. LouCity is in position to host home matches at the new Lynn Family Stadium including up to 50% fan capacity under strict safety protocols that consist of temperature screenings, face coverings and physical distancing.

Group E will match LouCity against two established rivals, with the boys in purple having competed against Saint Louis FC for the Kings’ Cup since 2015. Indy Eleven joined the USL Championship in 2018, and the Louisville-Indianapolis Proximity Association Football Contest has since been established.

Overall, LouCity is 5-1-4 against Saint Louis FC in USL Championship play and 1-1-3 against Indianapolis. The boys in purple also have a bit of history with Sporting KC II having defeated the club — then known as the Swope Park Rangers — in the 2017 USL title game.

Here’s a full look at the USL Championship groups.