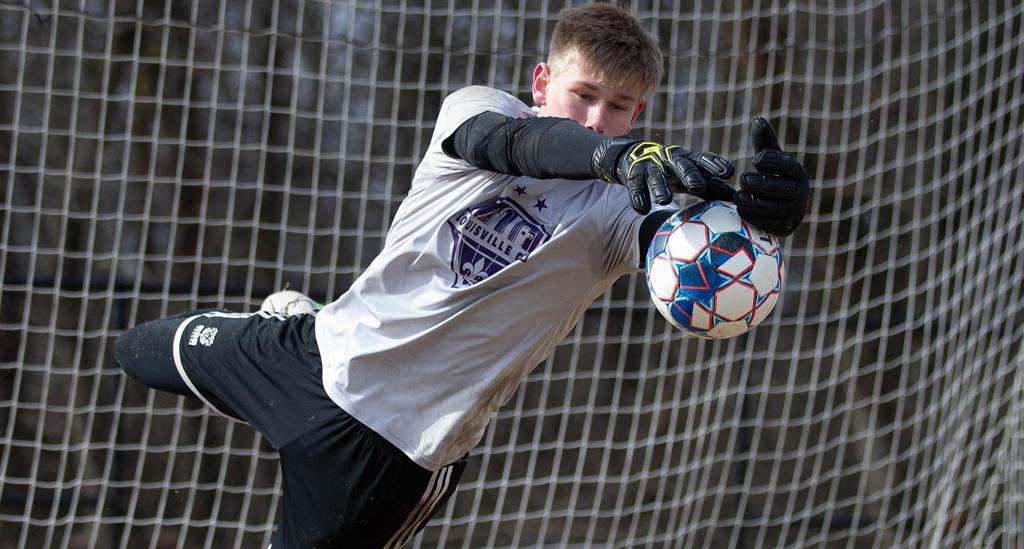 MONDAY, APRIL 13, 2020 – Louisville City Youth Academy announced coaching assignments for each of its age group teams Monday, outlining a clear development path for the girls in the NWSL Louisville Academy and the boys in the LouCity Academy.

“We are extremely excited and proud of the coaches who have joined our program,” Louisville City Youth Academy Director Mario Sanchez said. “We want to be at the forefront of developing the next generation of American talent, and we believe these coaches will help us achieve that goal.”

The girls’ and boys’ academy teams are expected to begin play this summer and start at U-8 (local youth born in 2013) through U-19 (local players born in 2002). Louisville City Youth Academy will field two teams per age group.

"What a great group of coaches!" NWSL Louisville Academy Director Tim Nowak said. "I am so proud to have this collection of experienced coaches representing the NWSL Louisville Academy.  Each coach has been specifically selected to represent her/his age group and most importantly, the outstanding young women that will be participating, in accordance with our mission and the values that we represent.  As a group, I know that this staff will be able to raise the level of youth soccer in our community."

The U13 (2008 birth dates) will be coached by Simon Bird with Francis assisting. Jones and Michael Roman will be coaching the U14 (2007) boys.

"I'm so pleased to be able to welcome these coaches to Louisville City Academy," LouCity Academy Director Simon Bird said. "We have a tremendous amount of knowledge and experience within each of our development phases, and I am in no doubt at all that we have the best coaching staff in the region. We cannot wait to get started!"

Tryout dates for the new Youth Academy will be announced soon. Once players are selected for a youth academy team, the season will run from late July until mid-May for pre-high schoolers and late Fall through late May for high school players so that players will still be available to play for their local schools. Travel for the teams will be based on age-appropriate demands and league and tournament play.

The academy teams will train and play at a new training center at Champions Park on River Road which will begin construction later this spring.