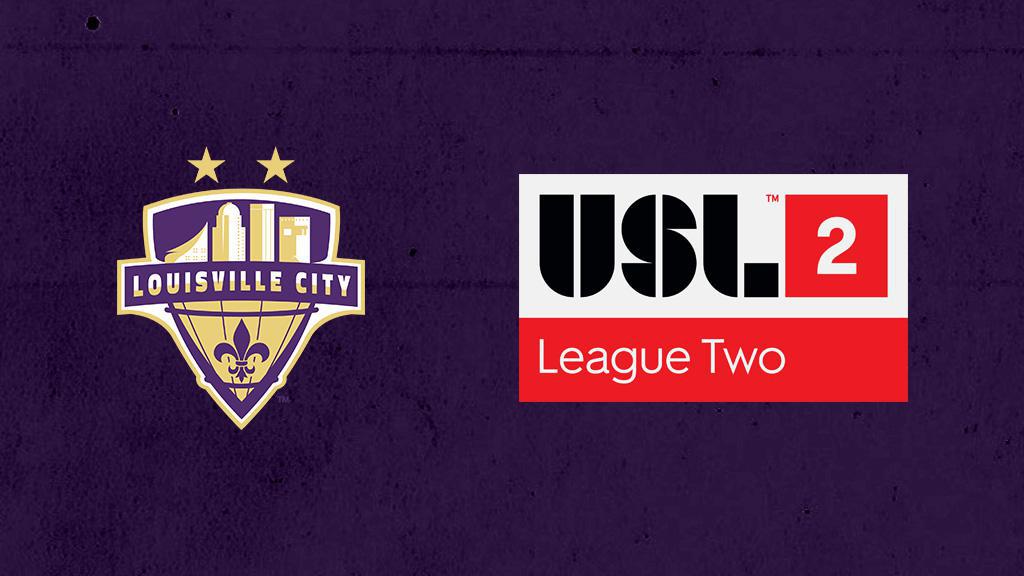 THURSDAY, JAN. 23, 2020 - Louisville City Football Club formally announced the formation of a League Two team for the 2020 USL season Thursday. The team, which will be called Louisville City U-23, will be led by Director of Youth Development Mario Sanchez.

“We are excited to launch this new venture which fits perfectly into our goal of building a wholistic soccer club,” Sanchez said. “Our U-23 team will help us identify future stars, giving us the opportunity to work directly with players who we have identified as having the potential to be future professionals.”

Louisville City U-23 team will be comprised of collegiate all-stars and elite high school prospects who are looking to gain intense and meaningful competition during the summer. Sanchez, a USSF ‘A’ license coach with 21 years of NCAA Div. I coaching experience as an Asst. and Head Coach, joined Louisville City FC in 2019 as the Director of Youth Development.

“We’re delighted to see such strong interest from an excellent USL Championship club in further creating a pathway to professional soccer in the Louisville area,” said Joel Nash, Vice President of USL League Two. “The addition of a League Two team is sure to give local players the chance to test themselves against the best pre-professional competition in the region, as well as providing Louisville City’s passionate fan base another team to support.”

“USL League Two has proven its worth as a launching point for the next generation of American soccer stars, both at the USL and MLS level This will help these young players continue their development during the collegiate off-season as well as provide exposure with potential opportunities to train with our first team,” Sanchez said. “This will give our younger stars from the LouCity Academy a chance to play against older, more experienced competition.”

The USL League Two regular season takes place from early May to mid-July. Louisville City U-23 will compete in the Great Lakes division this season. Each team plays a 14-match schedule against their respective divisional opponents, seven at home and seven away. Louisville City will play its home games at local venues including at least one match at Lynn Family Stadium during the 2020 season.

“In addition to being a great experience for the players, I love it for Louisville City fans who will have the chance to spot the next future star who may be wearing the first-team uniform in the coming years,” Sanchez said. “This is the final step in the pathway before becoming a professional player.”

The full USL League Two schedule will be released on Friday, Jan. 24. The division winner plus the highest-finishing second-place team in the conference will advance to the playoffs which will begin in late July. The USL League Two Final will be contested in early August.