LouCity advances with a win over top-seeded Pittsburgh 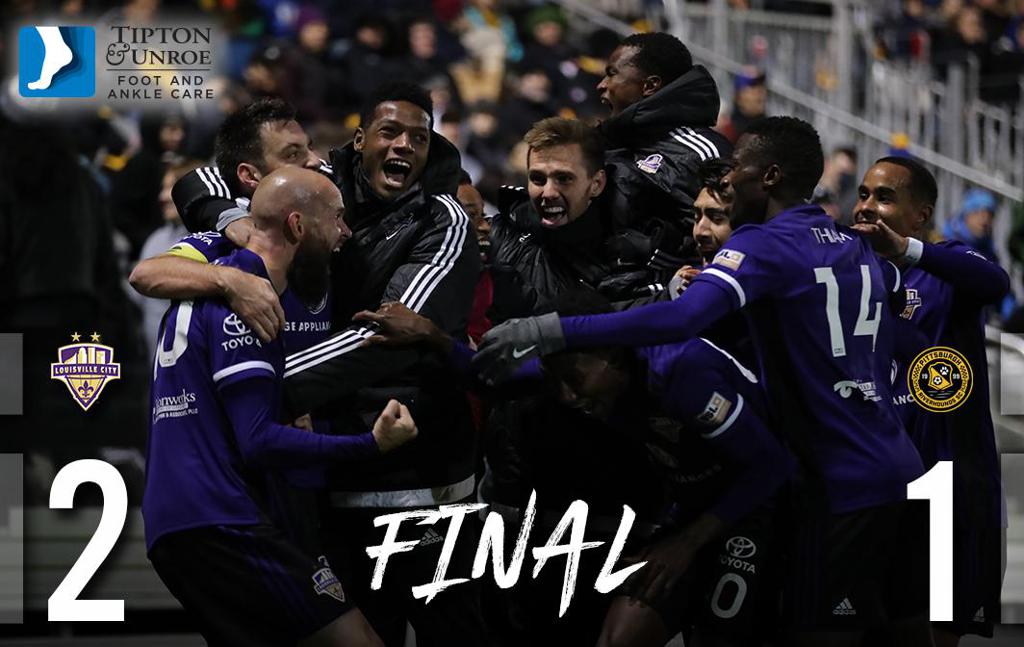 Louisville City became the first USL Championship team to beat the Pittsburgh Riverhounds at Highmark Stadium this season, knocking off the top-seeded ‘Hounds 2-1 on the strength of a game-winning goal by Paolo DelPiccolo.

“It was a good fight to win the ball back in our attacking third, a lot of credit to Brian Ownby for sneaking that ball in and Abdou Thiam getting across the goalkeeper there," Paolo DelPiccolo said. "It set up nicely for me and I was able to tap it home.”

Louisville City is one of four teams left in the USL Championship Playoffs. LouCity will square off against Indy Eleven in Indianapolis next Saturday at 3 p.m. in the Eastern Conference Finals. 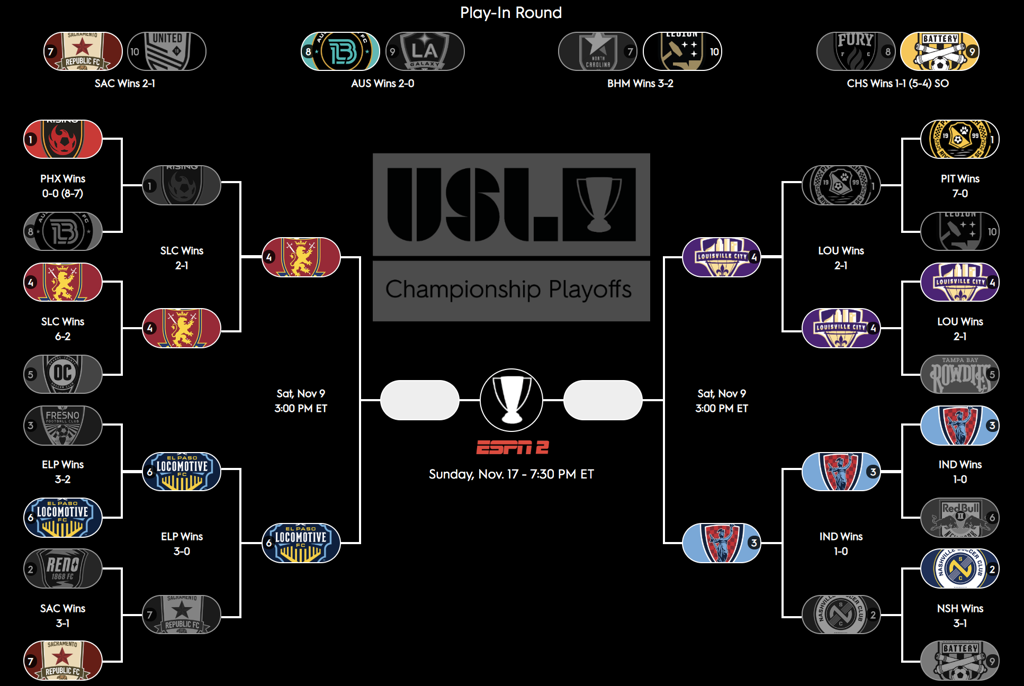