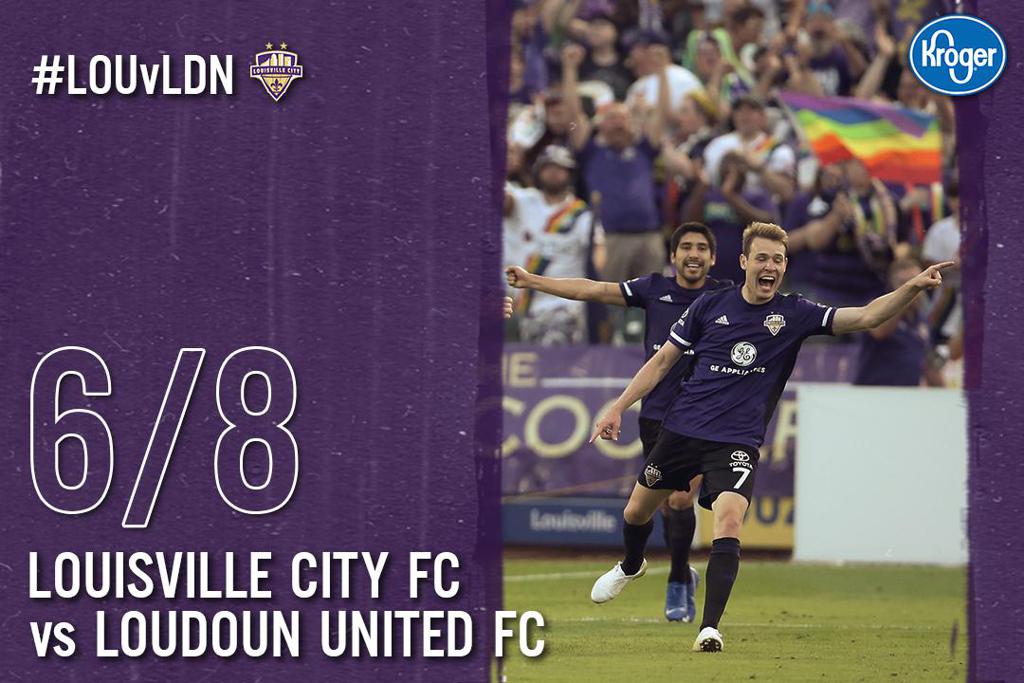 Louisville City rolled to a 4-1 win last Saturday in a wild matchup that saw LouCity finish with nine players and Charleston Battery play with 10 for 70 minutes. Even so, LouCity’s finishing was strong including a beautiful free kick by Niall McCabe that earned him a spot on the USL Championship Team of the Week.

City’s depth will be tested this week because of a number of different circumstances – Shaun Francis and Speedy Williams were called up to the Jamaican National Team, Red Cards will keep Brian Ownby and Paco Craig on Saturday and a pair of Louisville City players – Abdou Thiam and Pat McMahon -  are on the shelf due to injury. Those six players out of availability will necessitate coach John Hackworth moving some pieces around for Saturday.

“We will need to have guys step up to help, but that is nothing new,” Hackworth said. “With all the injuries we have dealt with this season, we have had to rely on quite a few players. We try to plan out those lineups as far in advance as we can, and with the Open Cup games going on as well you really have to plan ahead.”

“I don’t expect Ryan to change too much about the system, but certainly there will be some tweaks,” Hackworth said. “But this match is really more about us and concentrating on what we do well.”

Louisville City will host Loudoun United Saturday at 7 p.m. at Slugger Field as Louisville City continues its homestand. The game will be broadcast locally on WBKI and streamed on ESPN+. The local radio broadcast will be on 840 WHAS with Kevin Kernen and John Horlander. 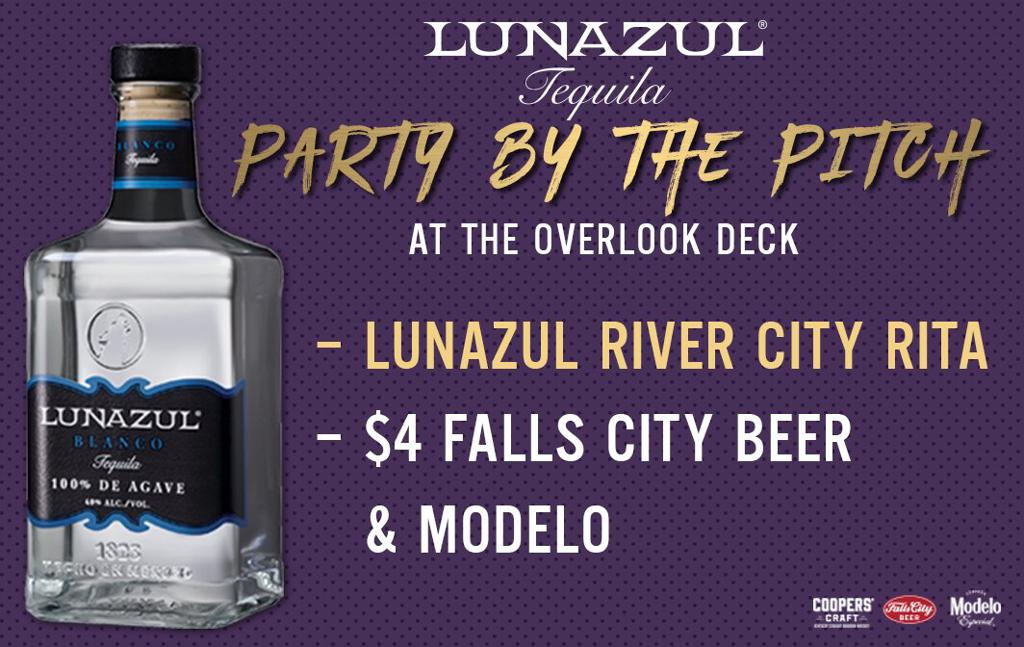