Late goal snags a point for LouCity in Tampa Bay 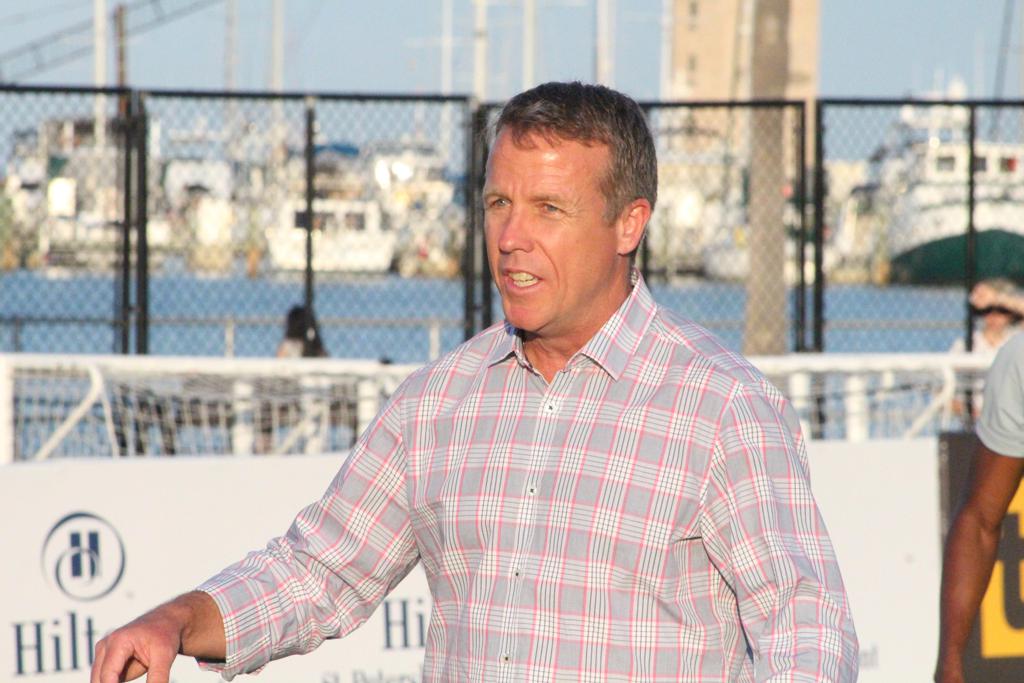 Tampa Bay is off to its hottest start in years, and hadn’t given up a goal this season at Al Lang. Until late in the game Saturday night when a gritty move by Magnus Rasmussen created a chance for Abdou Thiam to find the back of the net with the equalizer.

"I'm really pleased - particularly with that second half performance," Coach John Hackworth said. "The fact that we grinded it out to somehow get a goal in that second half, and we got a result was big. Tampa is an extremely good team and they deserve a ton of credit."

Louisville City came into the match having lost its last two games and suffering from injuries to four starters. Tampa Bay came in riding high, undefeated on the season and at the top of the Eastern Conference table.

"They have been good all year so far and they were excellent tonight in stretches," Hackworth said. "But we battled back and we finally started to play the type of soccer that we train for on a daily basis. That was good to see. We put so much into it that were dying a little there at the end, but to get that goal at the end of the game was really important."

Thiam's late goal means a point for LouCity on the road. The Boys in Purple are currently tied with Ottawa with 7 points. The Fury come to Louisville this Saturday for Louisville City's International Night game at 7 p.m.