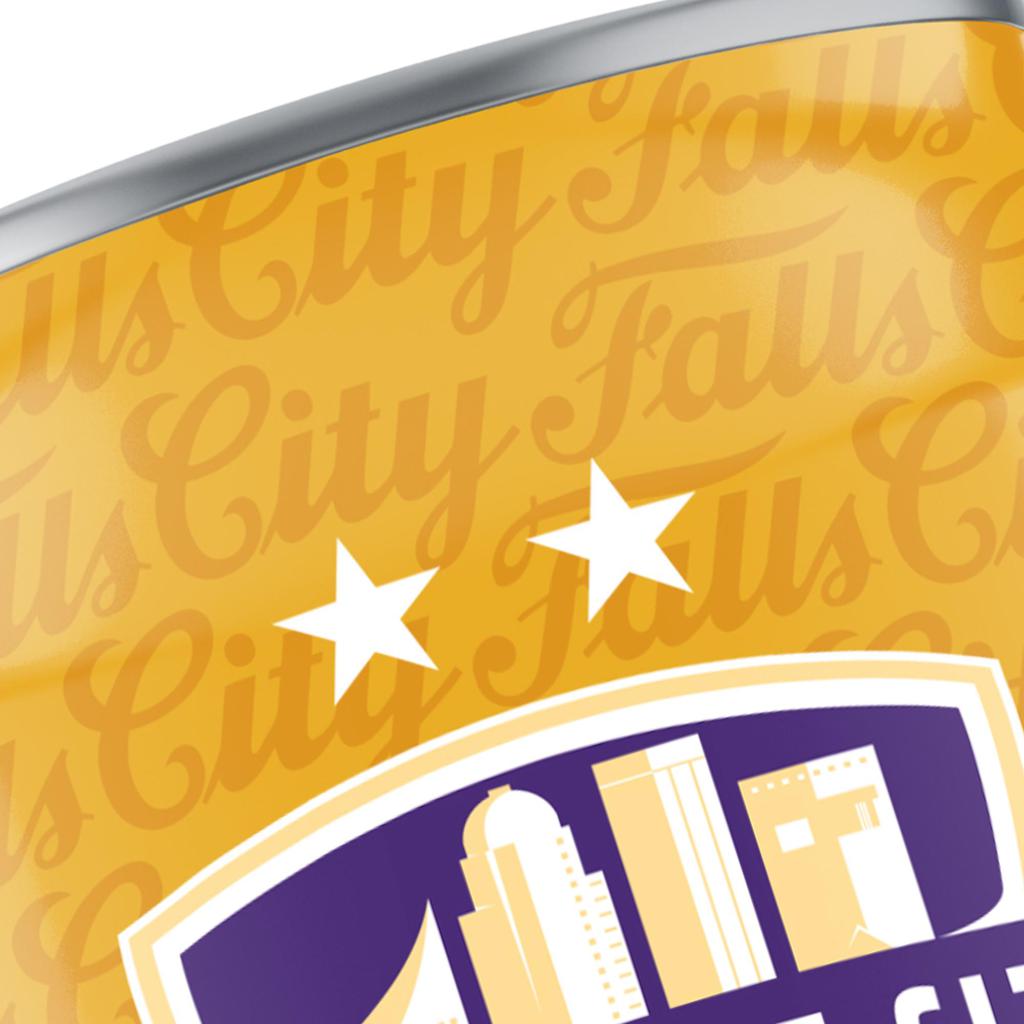 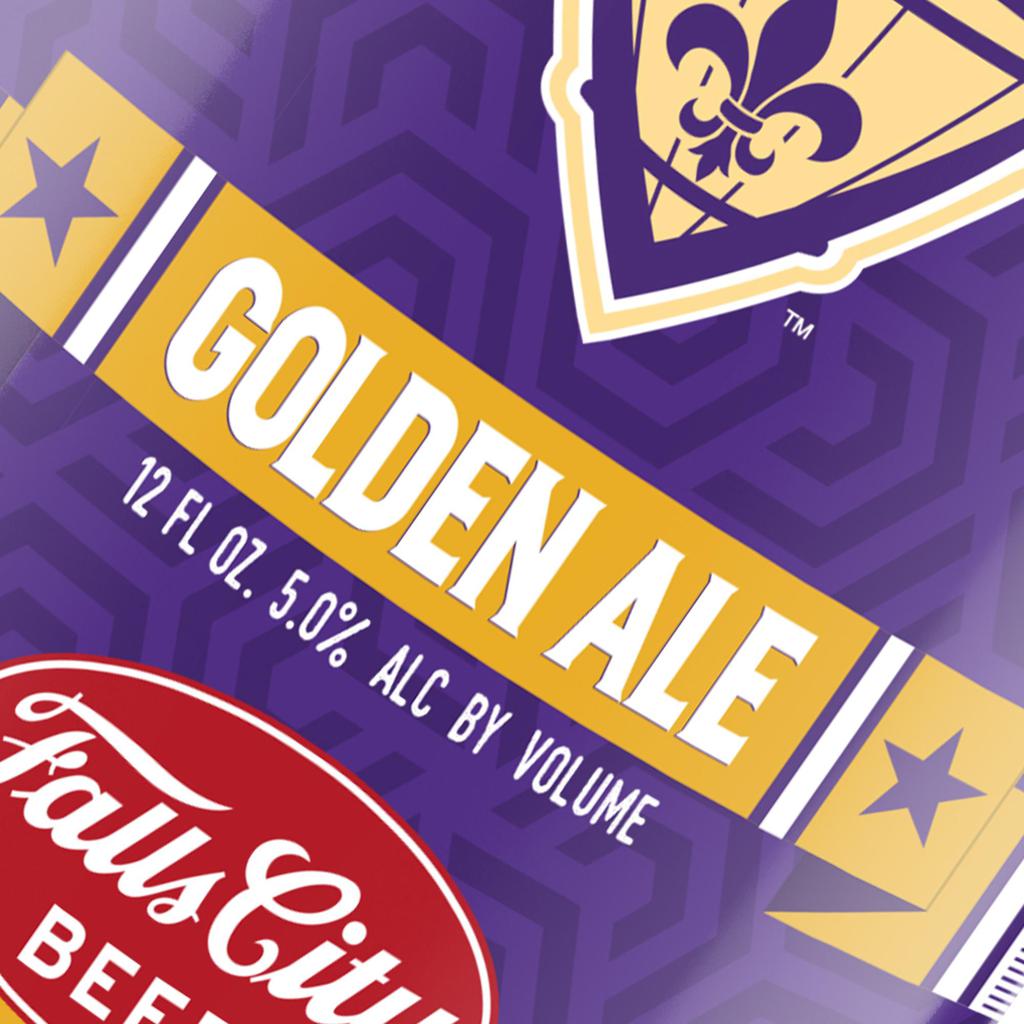 “We’re thrilled once again to be partnering with our hometown squad,” Falls City Brewing Co. Marketing Manager Brian U’Sellis said. “The excitement coming off a second USL cup allowed us to not only redesign the can to add a second star, but also gave us the opportunity to tweak the recipe just a bit.  We love being able to collaborate with the team and help them grow in any way we can.”

Louisville City and Falls City will celebrate the new brew – and its newly launched cans with two-stars on the logo signifying Louisville City’s two USL Cup wins – at a kickoff party at Falls City Taproom on Wednesday, March 20.

“Our partnership with Falls City has been great,” Louisville City FC President Brad Estes said. “And it’s great to see that second star on the can and we hope the new Golden Ale will be a part of many post-match celebrations this season.”

Fans are invited to join Louisville City coach John Hackworth and other Lou City personalities at the taproom March 20 for beer and bracketology as Louisville City will be gearing up for its first home game vs. Hartford Athletic on March 23 at Slugger Field. Fans can pick up new two-star Louisville City gear and new Falls City “Beer, Soccer, Louisville” t-shirts at the event. The event will also be fans’ first chance to see the new 2018 USL Cup Championship rings.

Beginning next week fans can find the beer on tap and in 6-packs to go at Falls City Brewing Co.’s Taproom, at 901 E. Liberty Street in NuLu, and in stores and select bars and restaurants around the Louisville region.

Louisville City Golden Ale is brewed with rye malt and citrus hops and is a light, easy-drinking brew perfect for a summer cookout or a pre-match tailgate. The beer joins a lineup of Falls City Brewing Co. beverages that include their Classic Pilsner, English Style Pale Ale, Hipster Repellant IPA, and Streetlamp Porter.

The new Golden Ale will also be available all season during Louisville City home games at Slugger Field.