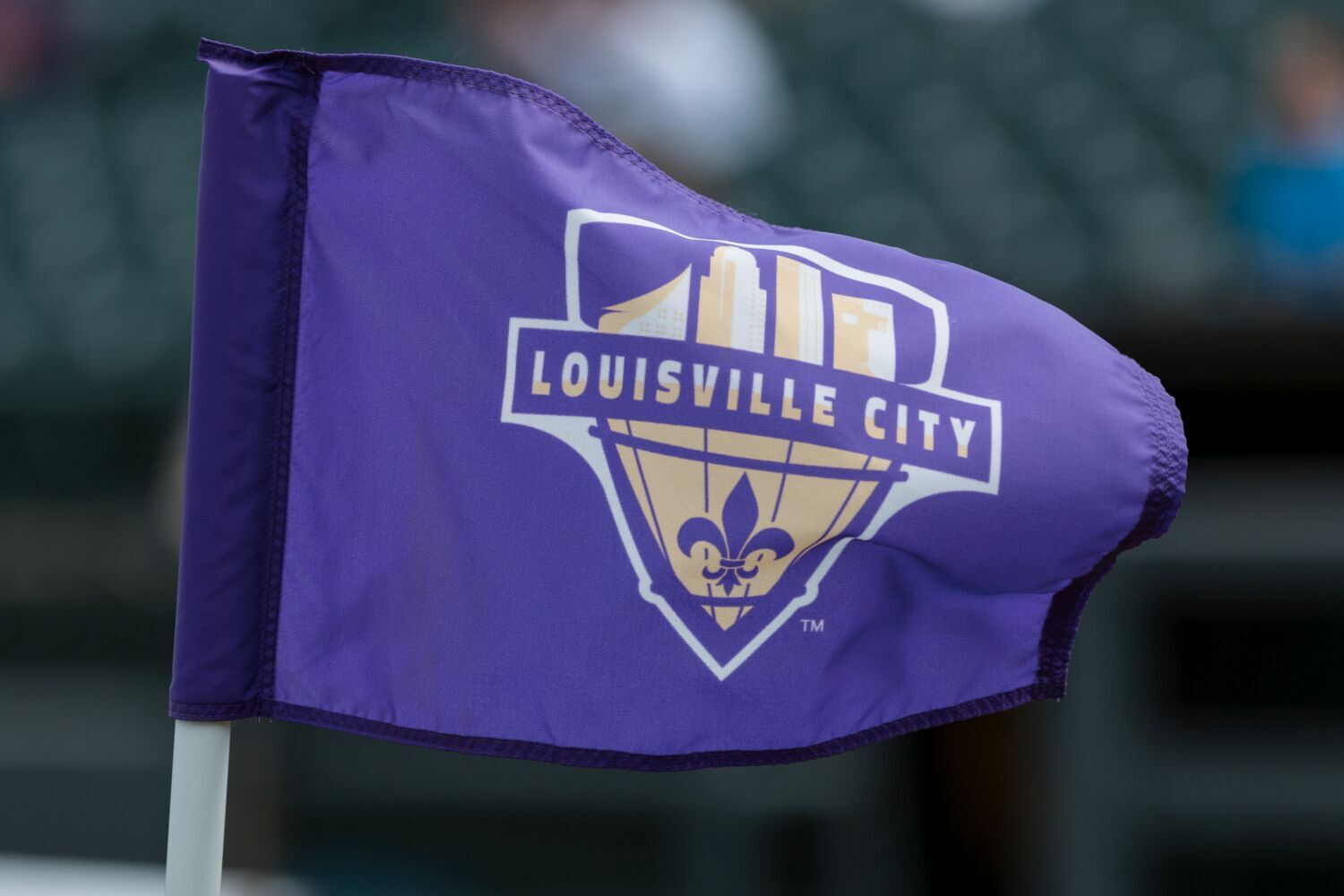 LOUISVILLE, Ky. – Louisville City FC officials were informed this morning that head coach James O’Connor, who has led the team to the USL Championship and the Round of Eight in the US Open Cup, as well as assistant coach Daniel Byrd, have agreed to a deal in principle to accept the coaching position with Major League Soccer’s Orlando City SC.

The coaching change will in no way slow or alter the construction of the 11,000+ seat stadium expected to open in 2020.

“While we are obviously disappointed to see Coach O’Connor go, we are confident in the short and long-term success of Louisville City FC in our city,” said LouCity chairman John Neace. “No one in the USL is doing what we’re doing – building a state-of-the-art dedicated soccer stadium, turning out hundreds of fans on the hottest day of the year for a groundbreaking, and winning against MLS opponents in the US Open Cup. We are looking forward to continuing the growth of this club.”

Louisville City FC is prepared to proceed with players George Davis IV, Paolo DelPiccolo, and Luke Spencer carrying in place as joint interim head coaches. O’Connor will be in charge of LouCity’s match against New York Red Bulls II on Saturday night at Slugger Field. O’Connor will be returning to Orlando for the first time since his playing days with his first American club team.

“This has been a difficult decision for myself and my family and in such a short space of time. While I will be forever grateful for my time here with Louisville City FC, the opportunity to coach in Major League Soccer is simply one I cannot pass up,” said James O’Connor. “To be able to build a club from the ground up and to experience the successes we’ve had in just over three years is something I am very proud of. I would like to thank John Neace, the players, the supporters, the entire Louisville City ownership group, my agent Gary Mellor, and the incredible support I have received here.”