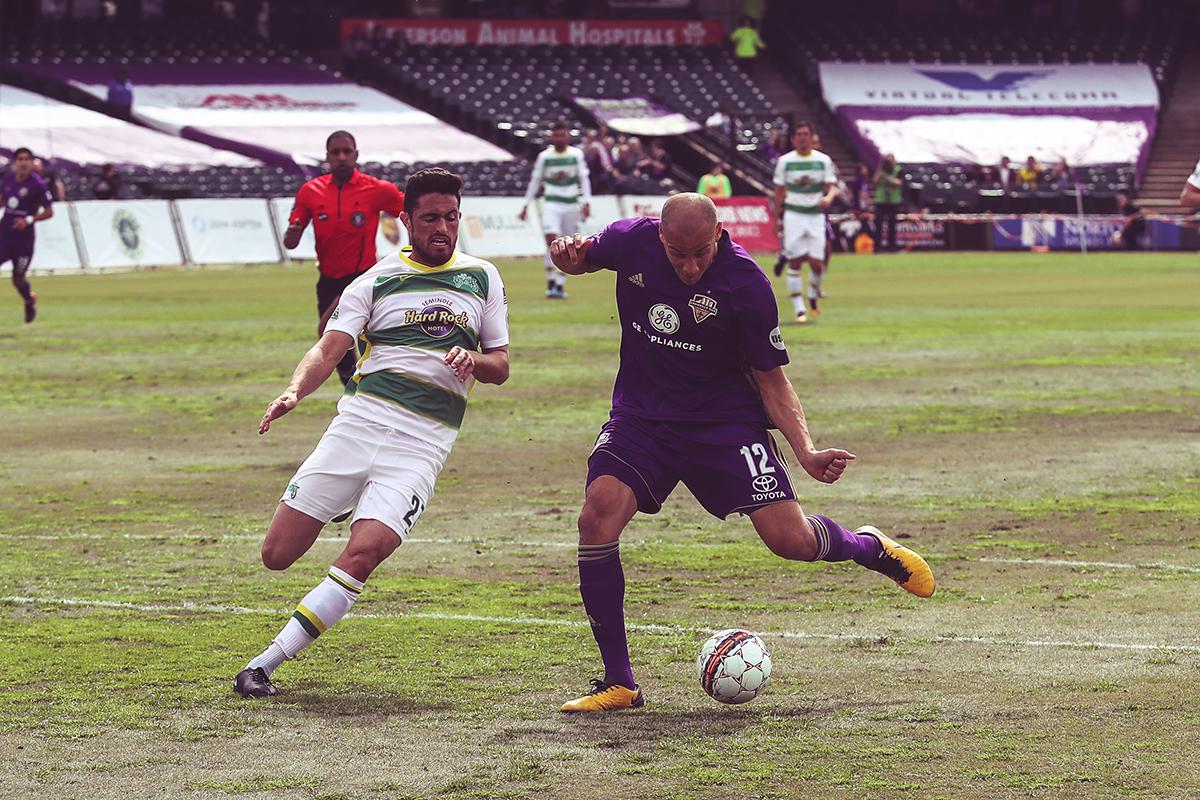 Forward Luke Spencer has undergone a successful operation on his right knee in Louisville, the club today announced. Spencer is expected to miss a minimum of six weeks.

"We’re optimistic about the procedure Luke has had, as it was a minor surgery," said Scott Ritter, ATC at Baptist Health. "Our team physicians have assured us that the operation was successful and that Luke will make a full recovery”

Spencer, 27, led the team in goal production last year after joining in the offseason from FC Cincinnati. Prior to his injury, he made seven appearances with two starts. The forward bagged LouCity’s first goal of the 2018 season in a 2-0 win over Nashville SC on March 17.

Finishing in the top five in average attendance in the USL at Slugger Field since 2015, LouCity’s remarkable 2017 campaign included winning the USL Cup in the club’s first appearance in the final. Get the latest news on LouCity FC at LouisvilleCityFC.com and via the club’s channels on social media, including Facebook, Twitter, & Instagram.­­