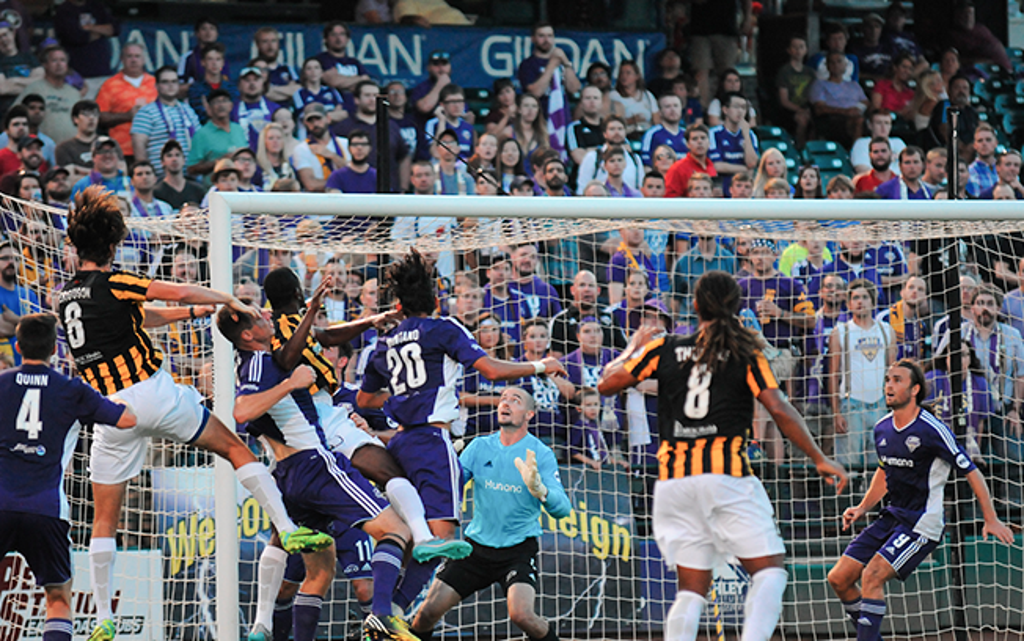 Louisville City FC kicks off its second season in the USL at Slugger Field on April 2 against New York Red Bulls II. LouCity finished 2015 in the Eastern Conference finals with the most goals scored and second-highest attendance in the League.