Greer: Mark these 6 home games on your calendar 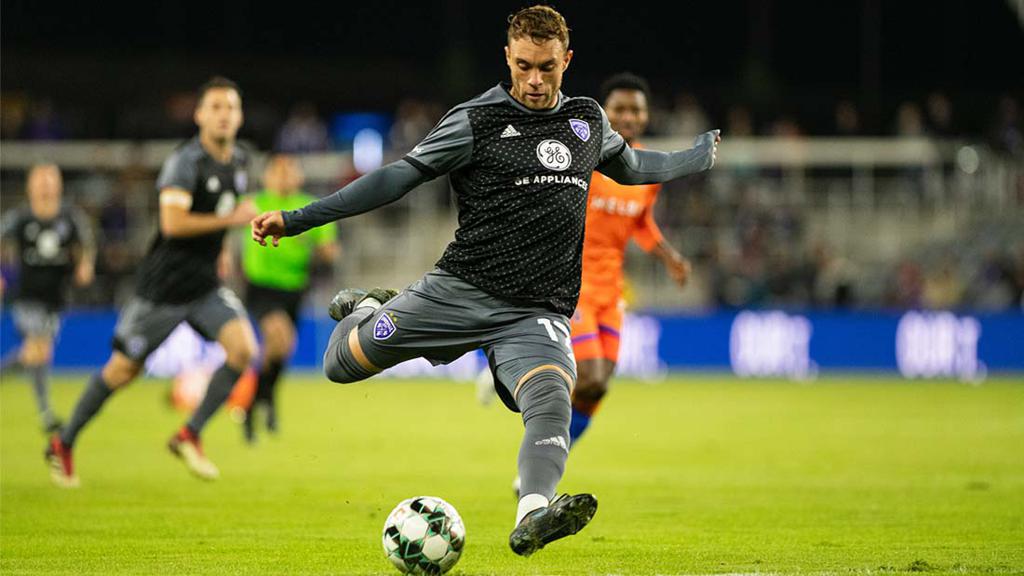 Schedule releases feel like the holidays, opening gifts and starting to build high hopes for the year ahead. It’s an annual tradition at Louisville City FC.

As spring and a new season approach, the USL Championship on Wednesday released its 2022 slate, complete with 34 matches, including 17 at Lynn Family Stadium. The home and season opener is set for March 12 against Atlanta United 2.

Here are six of the most intriguing home matches this year:

Storylines abound in the early meeting between the boys in purple and Miami FC. The visitors will have revenge on their minds after LouCity beat them in a tight affair in the opening round of the 2021 USL Championship Playoffs thanks to a 74th-minute winner from Jorge Gonzalez, who recently converted from loanee to permanent City signing.

The Louisville Indianapolis Proximity Association Football Contest opens this year at Lynn Family Stadium with a little footballing March Madness. Indy Eleven hasn’t reached the postseason over the past two years but did nip Lou City twice last year, including a surprise late-season win in Indianapolis. City will be on a mission to beat Indy Eleven for the ninth time in 16 USL Championship matches.

A rematch of the 2018 USL Championship Final, this fixture ticks all the boxes for must-see soccer. Louisville City and Phoenix Rising are the two most successful clubs in the league over the past five seasons, with a combined regular-season record of 174-59-63 and eight appearances in at least the conference finals. Phoenix returns former LouCity captain Aodhan Quinn as well as top scorer Santi Moar.

It's a visit from the club that has ended LouCity's season in the Eastern Conference Final both of the past two years. These foes haven't actually met in the regular season since 2019, but the young rivalry hasn’t needed much to grow to a full boil. The Rowdies topped LouCity, 2-1, in the 2020 Eastern Conference Fiinal at Lynn Family Stadium, then beat the boys in purple by a 3-2 score in dramatic fashion in the rematch this past November. There is no shortage of fuel for this match.

The return trip to Lynn Family Stadium — after the teams meet for the first time in the Motor City in August — should make for a fun late-season match between potential rivals. The two-time National Independent Soccer Association champions will have ambitions of a splash in their first USL Championship season. City also hosts league newcomer Monterey Bay in May.