All 32 games can be seen and heard free over the air. 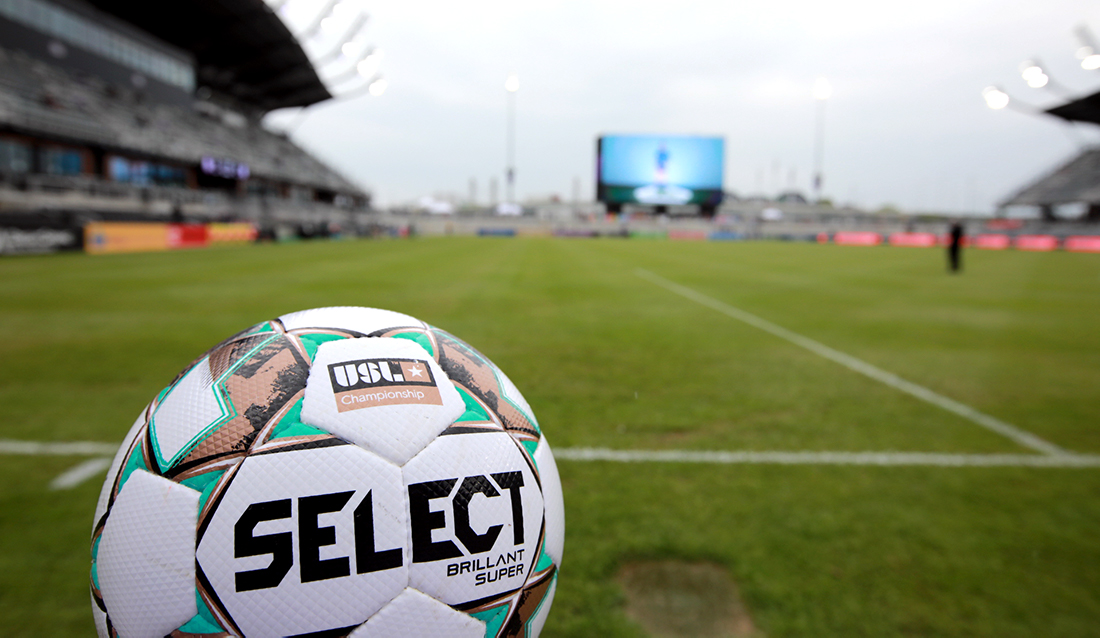 Louisville City FC has set a broadcast schedule that makes all 32 of its USL Championship games available free over the air in 2021.

Starting with Saturday’s 7:30 p.m. matchup against Atlanta United 2 at Lynn Family Stadium, a majority of games can be seen on WBKI, Louisville’s CW; heard on ESPN Louisville’s AM 680/FM 105.7; and live streamed via the WDRB Now app.

For the fifth straight season, WDRB Media and LouCity have partnered for local TV coverage. A handful of games will air on MyTV 58, while WDRB maintains the right to move select broadcasts to its FOX network affiliate.

LouCity and ESPN Louisville have joined forces this season to bring games to the city’s leader in sports radio. Fans can hear Jeff Greer and Casey Whitfield call every minute with the audio also available at ESPNLouisville.com.

The subscription service ESPN+ broadcasts all USL Championship games not picked up national TV. Each of those non-national games will also stream for free locally on the WDRB Now app.

Here’s a look at the full 2021 LouCity broadcast schedule with assignments subject to change. Check LouCity.com/2021-schedule regularly for any updates.