The club president featured on Thursday night's edition of the popular radio show. 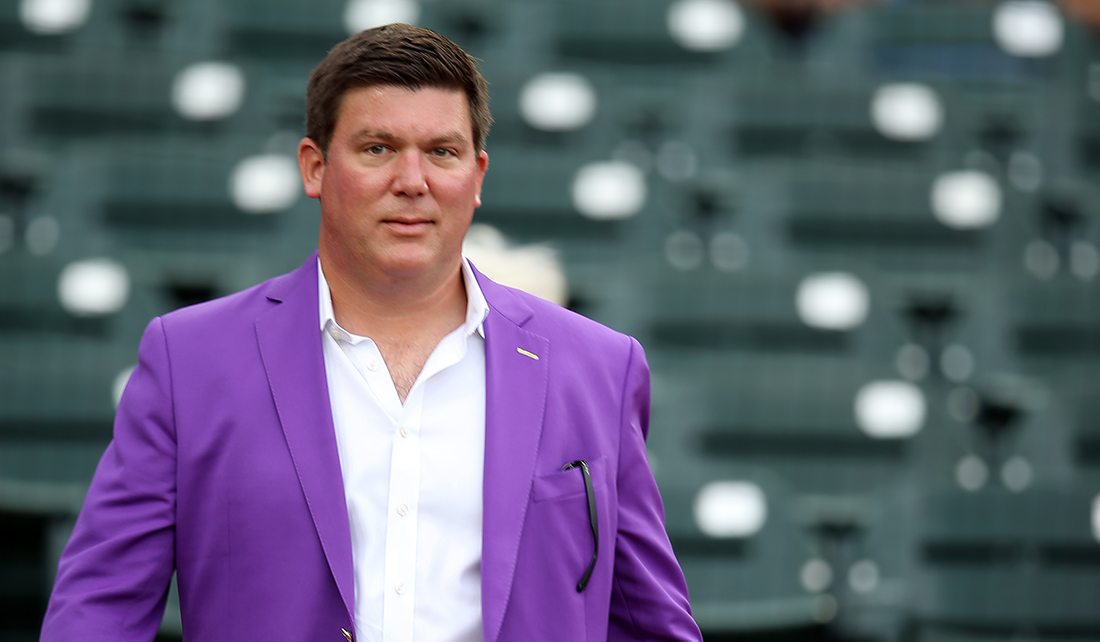 Now airing on ESPN Louisville's AM 680 and FM 105.7, Soccer City has moved to a 6-7 p.m. Thursday time slot, allowing for a number of exclusive team interviews this season.

A few takeaways from Estes' conversation...

• Regarding COVID-19 influence's on the start to this season, with the opener now scheduled for April 24, he said "the protocols will be similar to last year." That means following ASM Global's Venue Shied program requiring masks to be worn in Lynn Family Stadium. Estes described potential capacity as "fluid" with case numbers trending down.

• As for the full LouCity schedule, Estes expects remaining dates to be released "in the next week or so...Obviously we don't control that, and the folks at the USL have done a great job of working hard. We trimmed off about seven weeks of the season and only two games. They've done a good job getting those games in."

• OK, and the kits: Estes said to look for an April release both on the LouCity and Racing Louisville City FC side. He said supply chain issues stemming from the COVID-19 pandemic have delayed the process a bit. "It's not something where we have the kits held back and we're waiting," Estes said.

• As a perk this season, Estes said kits will be available for order with player names and numbers on the back this year. Those who can purchase in person through the Team Store at Lynn Family Stadium can fully customize to include their own name and number.

Hear Estes' full interview starting at the 17-minute mark of the full podcast below: