‘They’ve been in your shoes’; LouCity’s pros connect with academy 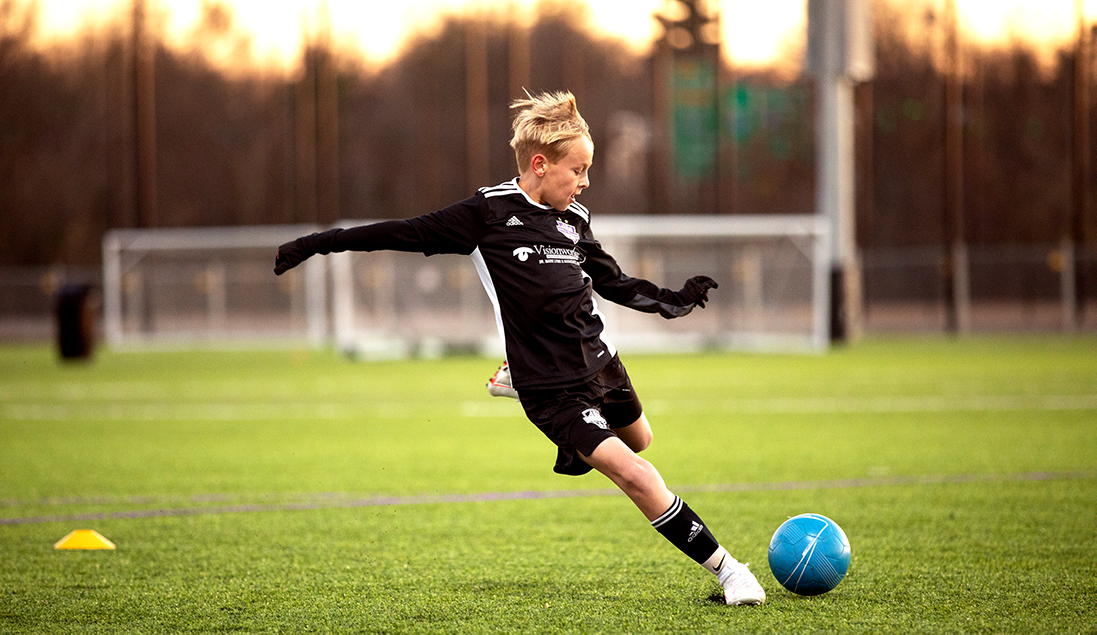 Each day, Louisville City FC Academy athletes work on their pathway to professional soccer. Earlier this week, they received some direct insight from a number of players to accomplish the feat.

Snowed in and unable to practice, academy athletes of all ages asked nine of LouCity’s first team members via Zoom about their various experiences, including how they rose to the pro level.

“We’re fortunate to have professional players who want to jump on these calls and talk to you all,” said Luke Spencer, the LouCity Academy’s assistant director who recently retired from the first team. “They all started out as kids just like you guys playing for love of the game. So they’ve been in your shoes.”

Put on the spot to answer any and all questions from the attendees were forwards Antoine Hoppenot and Brian Ownby; midfielders Corben Bone and Paolo DelPiccolo; as well as defenders Jonathan Gomez, Oscar Jimenez, Sean Totsch and Wes Charpie.

Zoomin' with the pros!

One theme was evident across the narratives: putting in the work outside of training.

“For me personally I ended up playing a lot on my own, but it was never a forced thing,” said Hoppenot, who has also competed in the Major League Soccer ranks. “I was playing because I enjoyed it. That means I’m playing every day. I’m training on little things, but it never felt like I was forcing myself to do all these things.”

Reiterating that point to his group of middle school-aged athletes, Totsch, an All-League First Teamer in 2020, shared how he too worked in extra time on the ball.

“It’s really about saying with it and being consistent,” Totsch said. “It was the little stuff I did. I had a family friend that I would go out in the evening and do little things with. It was finding stuff like that to help me.

“You have to find the things that you enjoy doing to get extra touches in. At this age if you go to training and that’s the only source of you getting your touches in, how are you going to separate yourself?”

McMahon, now approaching his ninth professional season and fourth in Louisville, chatted with the youngest LouCity Academy members, those born in 2009 and 2010.

“That’s the key — most people at this level talk about what they were doing at 8, 9, 10 and 11 coming up through college,” McMahon said. “It doesn’t matter. They just played. Whether it was by themselves or with a team. The time you spend with a ball is key.

“Getting better every day If you’re focused on that, taking care of yourself and trying to get better you’re moving in the right direction.”