The vast majority will air on WBKI, with a select few possible for the local Fox network. 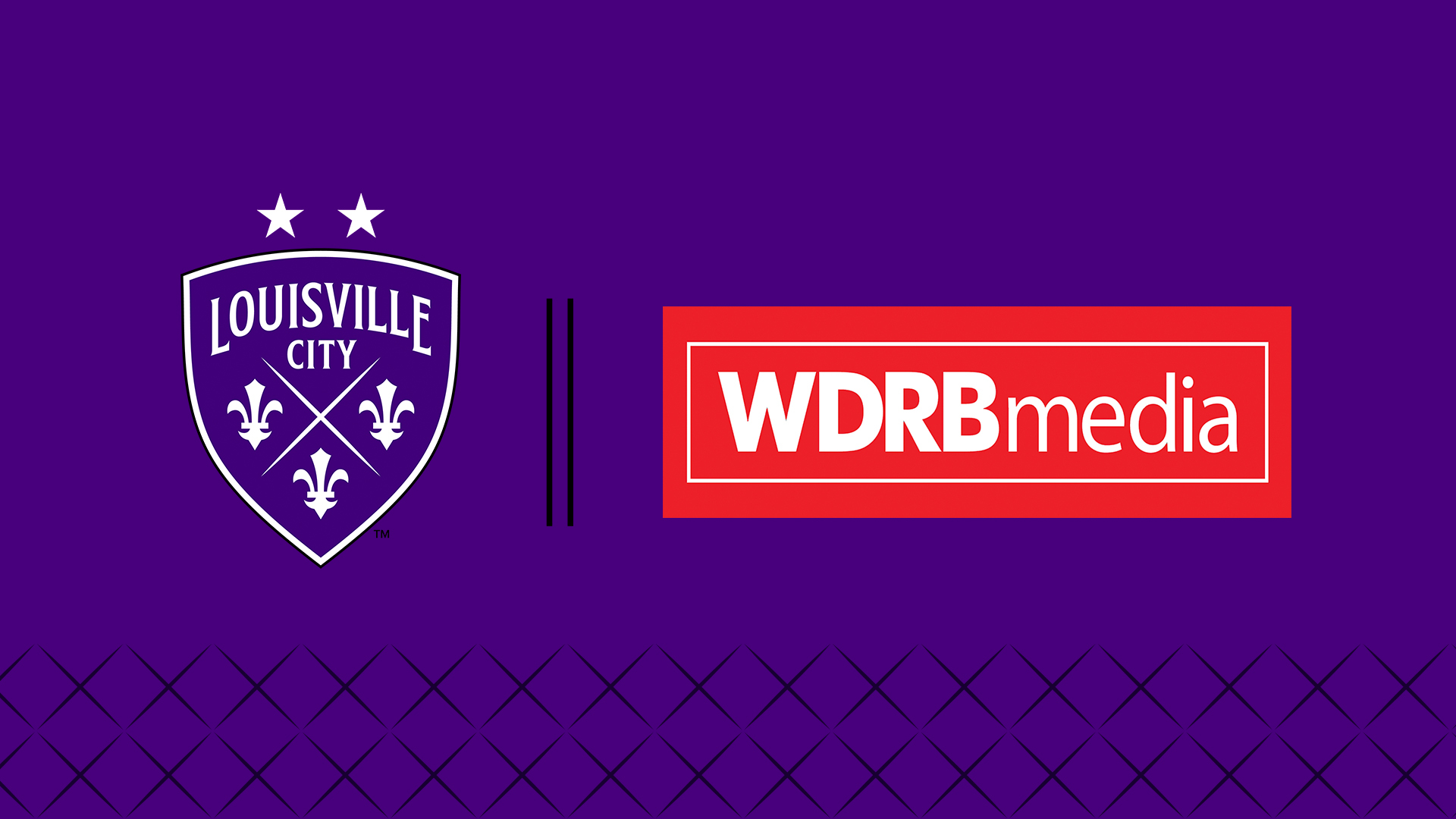 Louisville City FC and WDRB Media have renewed an agreement that will see each of the club’s USL Championship games again broadcast over the air in 2021, it was announced Thursday.

Additionally, WDRB Media will carry on as a leading source of LouCity news and game day weather updates as the season kicks off around May 1.

“We’re very proud to extend our longstanding partnership with WDRB,” said LouCity President Brad Estes. “Providing free access to all games is important to us, and we are happy to be able to continue with that tradition.”

The vast majority of LouCity’s 32 regular-season games are expected to air on WBKI, Louisville’s CW, with My58-TV also an option in the event of a scheduling conflict. Additionally, the Fox network affiliate WDRB will broadcast up to four games on its main station.

For a second year, fans in the Louisville TV market can also live stream games via the free WDRB Now app available through the Apple Store, Google Play and streaming services such as Roku and Amazon Fire. All USL Championship games stream through the subscription service ESPN+ as well.

“WDRB and WBKI share the same goals as our partner, LouCity, in breaking new ground and pursuing excellence,” said Dale Woods, president and general manager of WDRB Media. “We have watched this determined organization rise to some great heights over the past few years on and off the field. We are thrilled to be the official television partner showcasing the upcoming season.”

WDRB has served as LouCity’s flagship TV station since 2017 when a multimillion-dollar initiative, USL Productions, upped broadcast quality for games across the league. Since then, league experts have called the games, with Florida-based VISTA Worldlink producing home and away shows.

The 2021 schedule and broadcast assignments will be announced at later dates.