Amid challenges, USL 'made great strides' for a record 2020 season 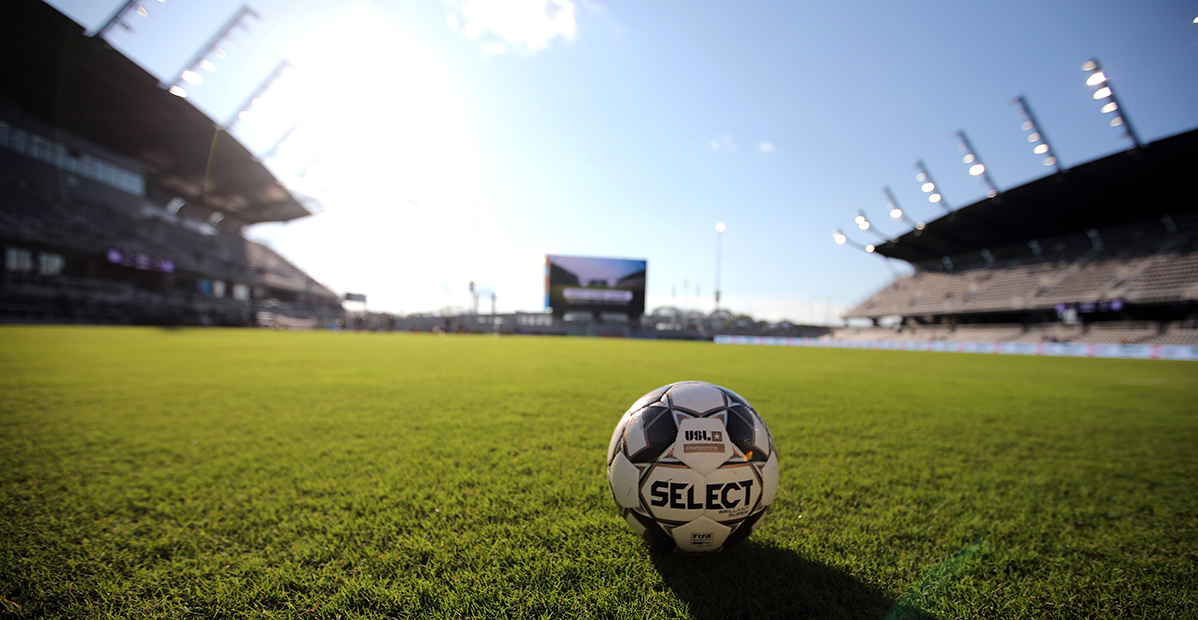 The USL Championship’s 10th anniversary season proved to be unlike any that came before it. But despite its challenges the league still reached new heights including record-breaking broadcast, digital and earned media audiences.

The Championship became the first professional league in the United States to return to play in home markets in July, and with it brought a major rise in viewership. In total, the league saw a 500% increase in viewership for games on ESPN+ throughout the year, while five of the league’s top-10 most viewed matches of all time also occurred in 2020.

The Championship also received higher levels of attention from national and local media in 2020 with a 58% rise in total coverage. The league has now increased its earned media coverage by nearly 200% since the 2018 season, while its social media following increased by 39% in the past year, including a 24% gain in following on Instagram.

The league was also proud to welcome the creation of the USL Black Players Alliance, a group of black players from across the globe who have come together to use their platform as professional athletes to fight against societal injustice. In collaboration with the USLBPA, the Championship launched the “United Against Racism” campaign, engaged in partnerships that have helped elevate voter registration and awareness, and implemented league-wide diversity and sensitivity training. The Championship and the USLBPA also partnered with Black Arrow FC in a media partnership to better highlight the intersection of soccer and black culture.

The Championship’s success in 2020 is set to carry through as the league begins its second decade in 2021. New expansion arrivals are set for the next two years with Oakland Roots SC bringing its unique purpose-driven model to the league in 2021 and Queensboro FC in 2022.

“2020 brought with it unprecedented challenges for our sport and our society,” said USL President Jake Edwards. “But through it all I’m very proud of our staff, our clubs, the players, and USL supporters across the country who came together to find solutions in a difficult time.

"I believe we’ll reflect back on this season in future years and see that – while undoubtedly difficult – we made great strides, grew closer, and ultimately became stronger for our shared experience. The future of the United Soccer League remains extremely bright.”