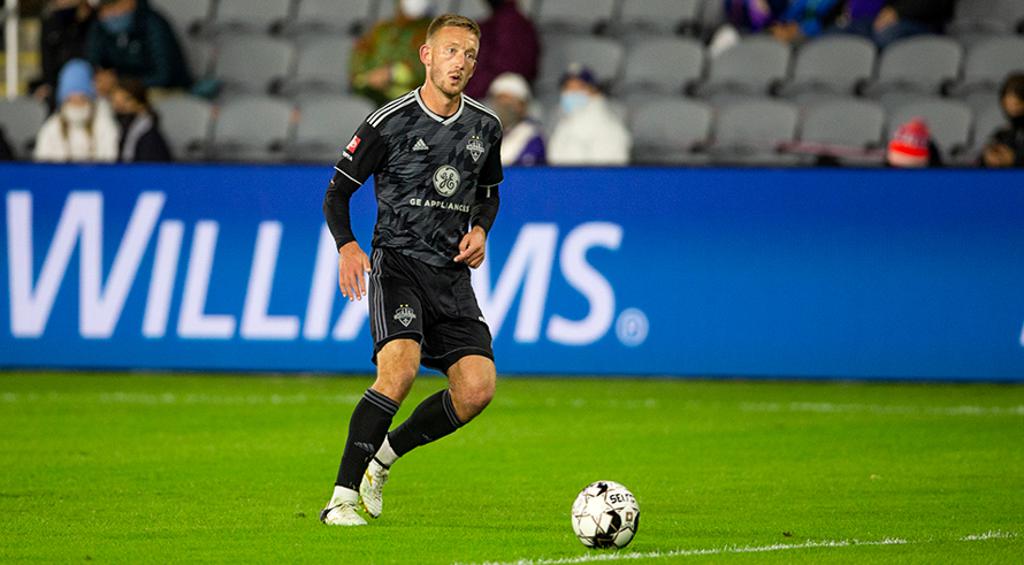 When the opportunity arose for Sean Totsch to take a larger role defensively for Louisville City FC, he ran with it.

"In the past years there's been guys who had to step up," Totsch said on Saturday morning.  "Whether it was Paco (Craig), Oscar (Jimenez) - who was a defender of the year finalist last year - or Kyle Smith in the past. I just felt there was an opportunity for me to step in and take a larger role defensively."

The four-year LouCity veteran ended his 2020 campaign leading the club in almost every defensive category, earning USL Championship All League First Team Honors and a finalist spot for Defender of the Year.

In addition to Totsch dropping in, Lance McGarvey and crew broke down a busy week in 2021 roster news as LouCity announced a large contingent of the club's core are returning for next season, including more than half of the club's starting 11 that took an eight-game winning streak into the playoffs.

The Soccer City crew also chatted with Lavender Legion president Leigh Neives on all the exciting prospects for Racing Louisville FC following the recent release of the NWSL's protected/unprotected list ahead of the Nov. 12 Expansion Draft.

Catch Soccer City live from 9-10 a.m. each Saturday on AM 790 WKRD, plus follow via iHeart Radio and subscribe for new editions through Apple Podcasts. Saturday's edition can be heard below: