Falling short of a championship 'not the standard' for LouCity

Team captain Paolo DelPiccolo isn't looking for pats on the back for making the Eastern Conference Final. 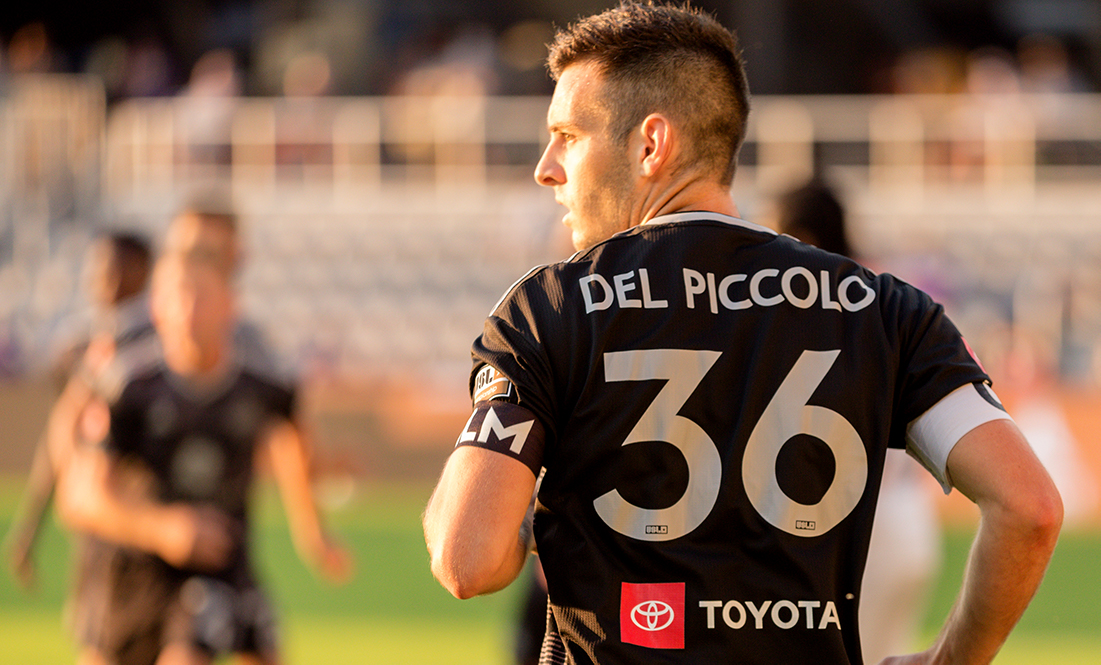 Louisville City FC midfielder and multi-year captain Paolo DelPiccolo repeated it Saturday night after the air went out from Lynn Family Stadium in a 2-1, Eastern Conference Final loss to the Tampa Bay Rowdies.

“My thoughts right now are disappointment,” DelPiccolo said. “For us, the standard is not to end the season this weekend. The standard is to win the last game of the year and we haven’t done that. It hurts. It’s very disappointing. What can I say? It’s going to sting for a long time.”

This team was on to something special in 2020 as well.

Having played just one game before the COVID-19 pandemic put a halt to its season, LouCity hobbled to a 1-3 record upon the league’s restart in July. But the boys in purple didn’t stay down long, going from the bottom of their regionalized group standings to the top.

The club’s past, and the current precedent, had players believing they’d be hoisting an Eastern Conference trophy at the final whistle Saturday even after trailing 2-0 at half — the first deficit LouCity faced in 14 games.

“The thing about us is there’s not a minute where we don’t think that we’re going to have a chance and have belief to win this game,” DelPiccolo said.  “Until that final whistle blew, I thought we would win the game, we’d find a way to win the game.”

“Tonight, was not good enough from us,” DelPiccolo added. “People are going to pat us on the back and say, ‘Oh, you know, Eastern Conference Finals — that’s great, six years in a row.’ That’s not the standard around here.

“That’s not what (chairman) John Neace deserves. He built this stadium like this for us. He deserves another game in it. That’s not what we expect of each other. We expect to win, and we came up short.

“We take a lot of pride in the way that we work, but we work so that we’re playing for trophies,” echoed coach John Hackworth, who since coming to LouCity in 2018 has won a title in 2018 and revisited the league final in 2019. “The reality that this club has done since day one and when we don’t reach those goals, we feel that we weren’t successful. That’s the bottom line here.”