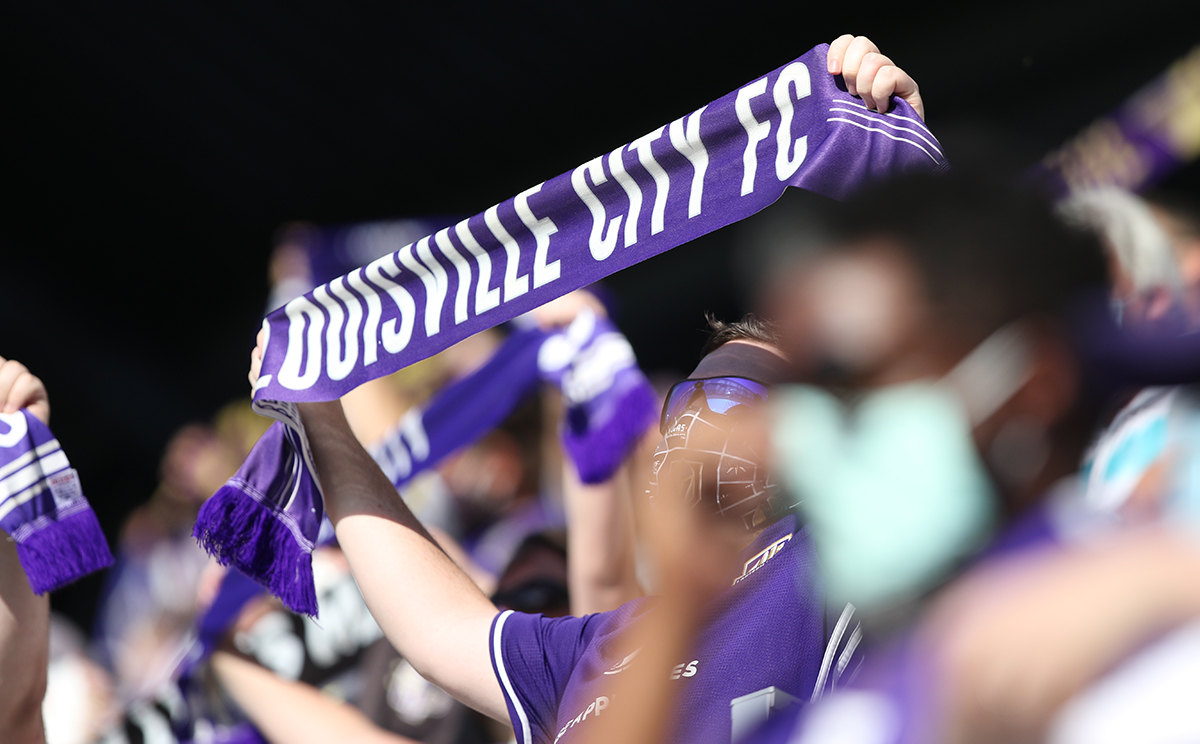 Louisville City FC has set a television and radio schedule for the rest of the USL Championship season that will see the club’s remaining 14 games all broadcast over the air.

In conjunction with TV partner WDRB, 10 games including Saturday’s 8 p.m. meeting with Saint Louis FC at Lynn Family Stadium can be seen on sister station WBKI-TV, also known as The CW, via antenna channel 58.1. Four other games will air on WMYO-TV, channel 58.3.

A full listing of broadcast assignments is available below, with home games in bold, and at LouCity.com/2020schedule.