A complete guide to the USL Championship's return and more lead the way... 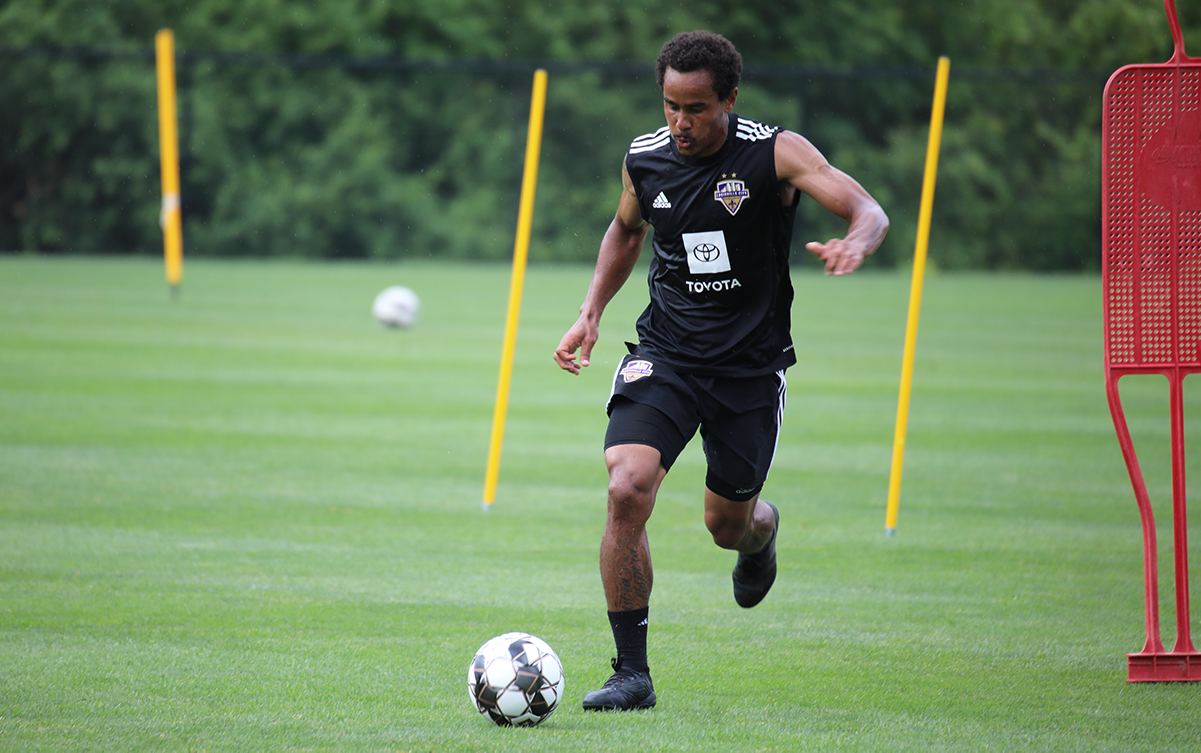 Each week, we'll share some of the best of the web on Louisville City FC and the USL Championship. Here's a look at five links to check out from recent days...

• On the heels of news that LouCity will join Indy Eleven, Saint Louis FC and Sporting KC II in the USL Championship's Group E when play resumes, the league's website offers a return to play preview featuring players to watch from each club.

• The Courier-Journal's Tim Sullivan followed up on the announcement that Lynn Family Stadium is cleared to reach as high as 50% capacity this season. "Now we go in and try to figure it all out," said Mitch Ried, the club's vice president of sales and marketing.

• Back for a sixth season in Louisville, midfielder Niall McCabe's "Playing for Pride." McCabe tweeted that he's offering up signed gear to those who donate toward the mission of making sports inclusive to the LGBTQI+ community.

• Speaking to Louisville Business First, LouCity president Brad Estes said of the USL Championship's return to play in a tumultuous 2020: "We deserve that kind of distraction."

• The Athletic's Jeff Rueter has penned "everything you need to know" as the league returns to play, including which other clubs are expecting to have fans in the stands and the key personnel news to know since play paused in March.

Plus some of the best of LouCity on social media:

The firsts of many pictures at this spot. #OurCity@pdp03@toph14hub pic.twitter.com/IY3GMsCpSl