Hosts Lance McGarvey and Keith O'Loane recap a busy week in the USL. 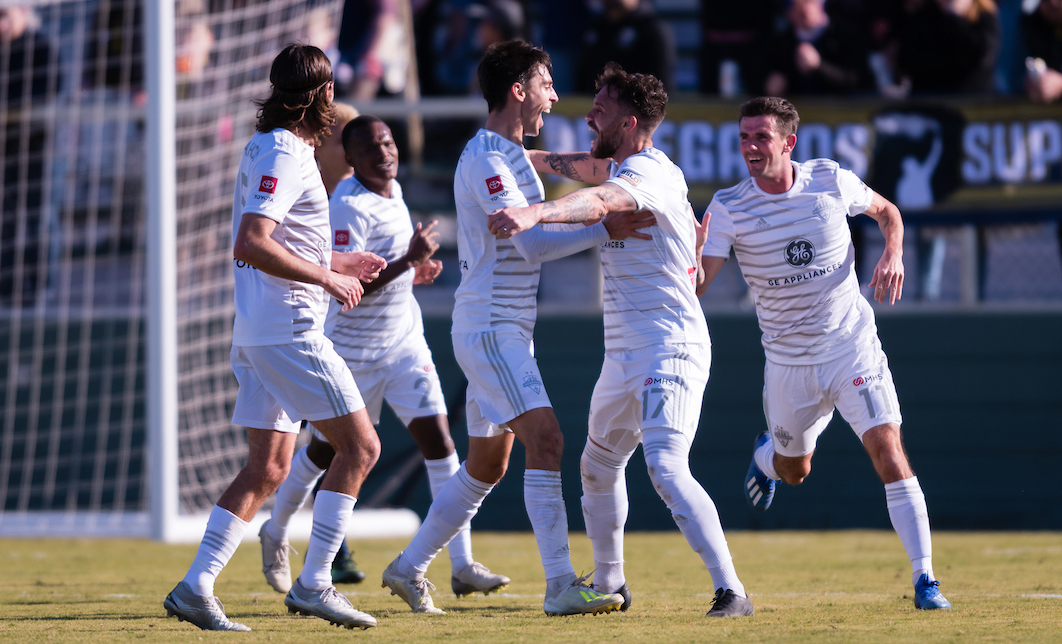 Much became clear for Louisville City FC supporters in the last week, from  the governor's announcement that fans will be able to attend games at Lynn Family Stadium to a competition structure unveiled by the USL Championship.

Public address voice Lance McGarvey and Keith O'Loane summed it up the latest Soccer City radio show, which airs from 9-10 a.m. each Saturday on AM 790 WKRD.

Listen below to the full show, which includes an appearance by Jonathan Lintner, who returned to LouCity this week as the club's senior director of public relations and communications. Lintner discussed the new "Estopinal End" at Lynn Family Stadium as well as when the boys in purple will be able to hit the pitch there.