USL allows return to contact training ahead of July 11 start

The current training moratorium will be lifted effective Wednesday. 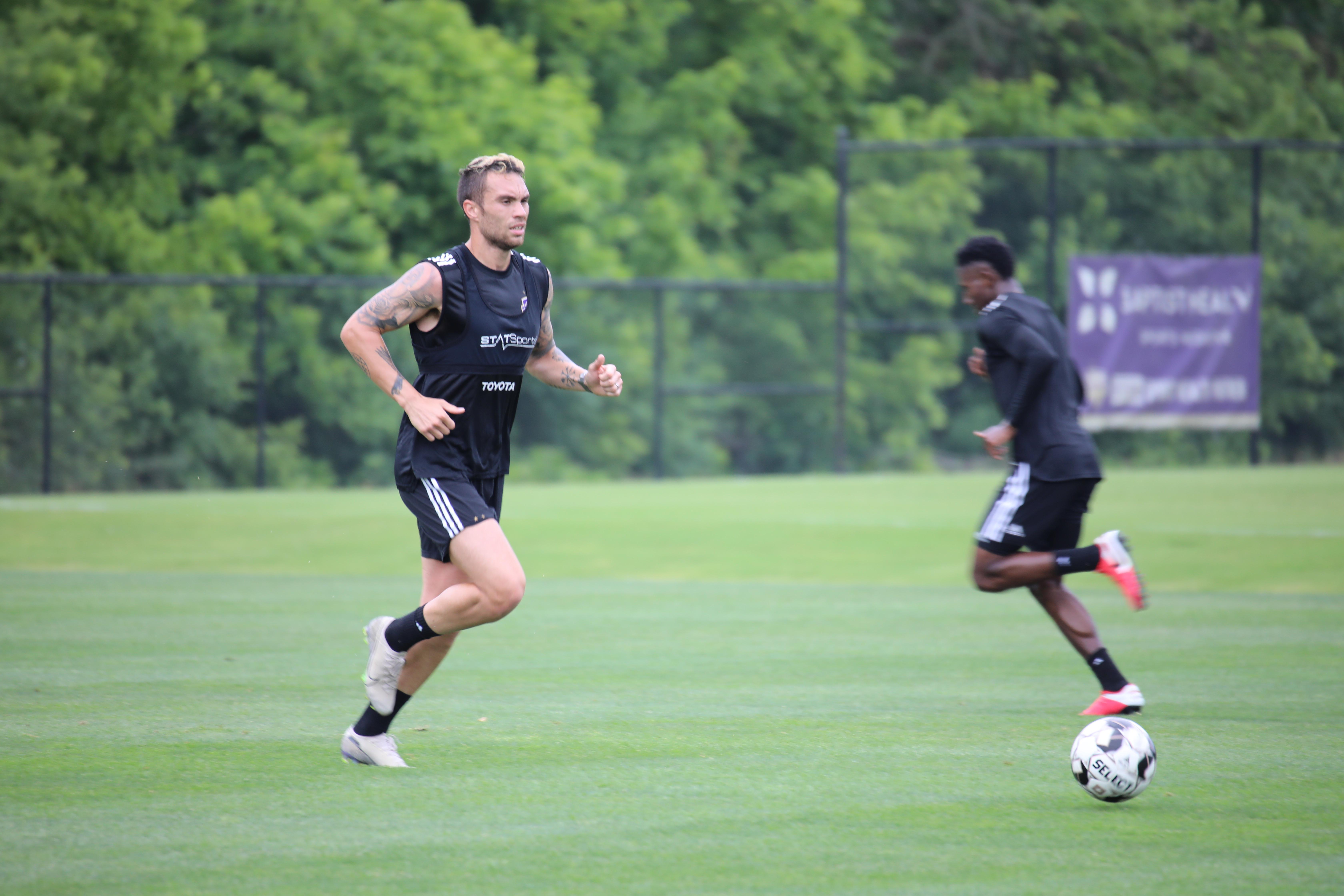 The USL Championship Task Force, in conjunction with an affirmative vote by the league’s Board of Governors, announced Monday that the current training moratorium will be lifted effective Wednesday.

This move paves the way for a return to full-squad training.

Clubs may not start contact training until Wednesday and must have approval from local and state health authorities and USL HQ.

The USL Championship and the USL Players Association previously announced an agreement on a return to play this season, with clubs preparing to restart on July 11. A schedule and competition structure are pending.

In its only outing so far this year, LouCity began 2020 with a 1-0 away win at North Carolina FC, prevailing after striker Cameron Lancaster’s 63rd-minute goal. The March 7 victory came the weekend before sports leagues around the world largely paused to prevent COVID-19’s spread.